Photographer/ Film-maker
yanniskarpouzis.com
Follow Hire
Profile
Stories (2)
News (16)
Location: Athens
Nationality: Greek
Biography:   Yannis Karpouzis was born in Athens on the 6th of June, 1984. At the age of 18 he succeeded to the National Technical University of Athens where he obtained his Diploma. During 2006, he moved for six months in Copenhagen where he got... read on
Focus: Photographer, Filmmaker
Skills: Photo Assisting, Art Direction 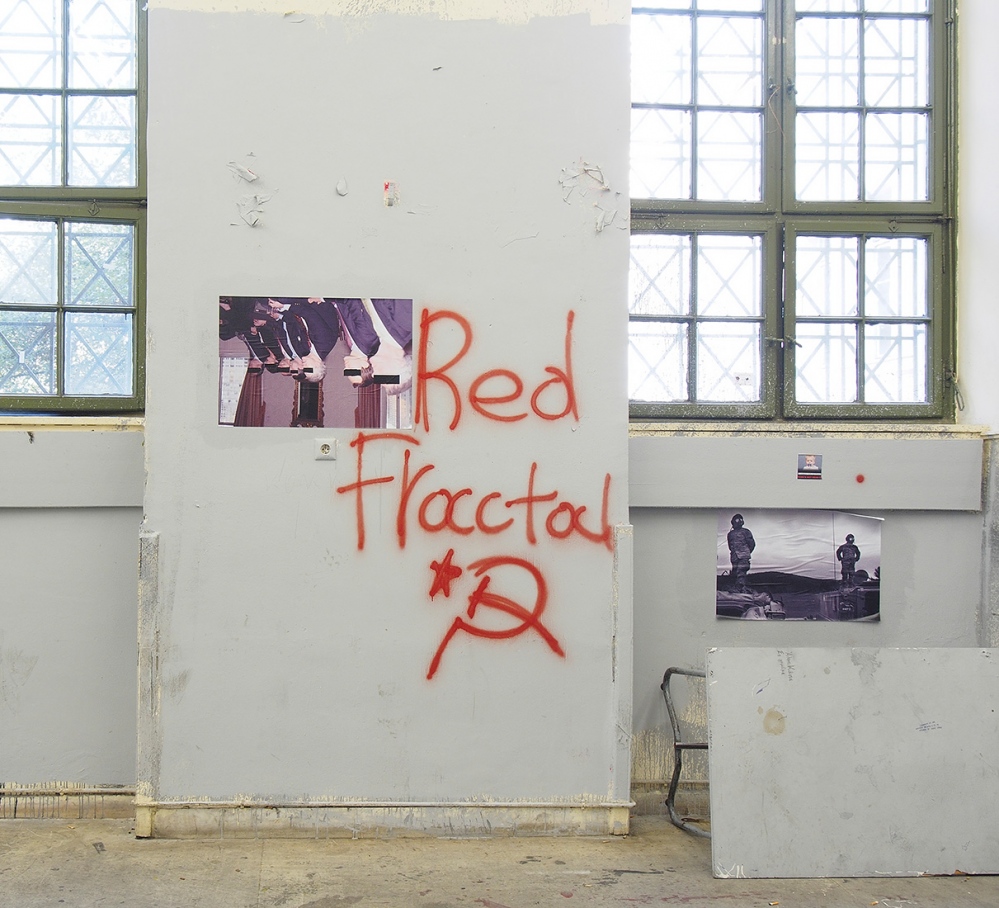 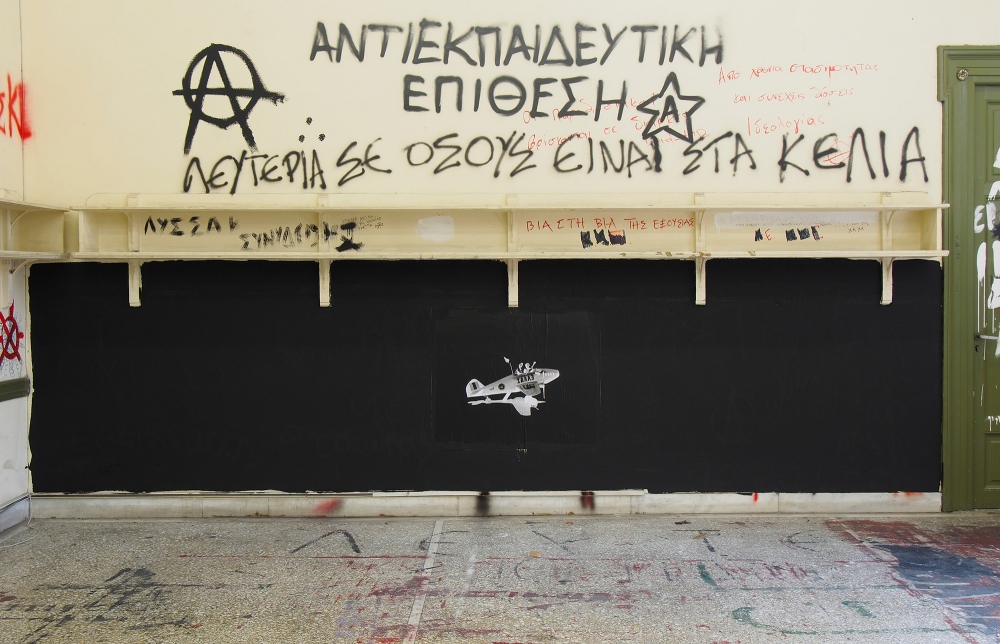 
The fact that today there are Grossraums formed, thus there is a war incited, is no worse and no more frightening than other earthquakes of previous centuries. Why be afraid of Behemoth more than Leviathan?

A response to DOCUMENTA14 in Athens

The writings of Carl Schmitt,the German jurist of the 20th century, denote and rationalize the expansionist eagerness of the ruling class in Germany from a very early period. The strategy of spatial occupation and political aggression led to two world wars and the formation of the Third Reich. Grossraum is the actual area of a state’s dominance, where its interests are expanded. Experiencing such a form of exploitation today, we strongly believe that symptoms reach the same depths with structures and we constitute negations throughout sociopolitical spectrum sharing as an objective the refutation of the very spectrum. Re-using and acting in a public space is crucially important; especially Gini building, historically opposed –symbolically and literally- to all forms of power during the last four decades in Greece. Reclaiming those public spaces is crucial for the strengthening of participatory, cooperative and collective means of expression and action against each imposed Grossraum.

Perhaps a testimony of someone's life

Lecture on Structural Methodology in Photography

Article in the Greek Foundation

Darkness upon the cities

YANNIS KARPOUZIS, WINNER OF DESCUBRIMIENTOS PHE15 AWARD FOR THE SERIES THE PARALLEL CRISIS

By Yannis Karpouzis — I would be really happy to vist my web page www.yanniskarpouzis.com Thank you Yannis
Jun 16, 2015