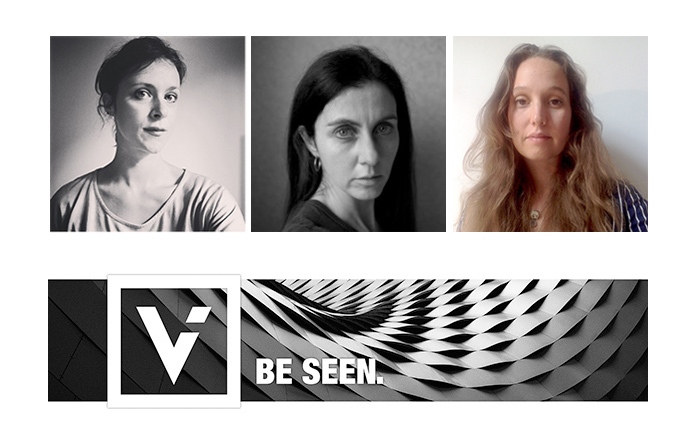 Visura is delighted to announce THE THREE WINNERS of the 2017 Washington Post Open Call: Diana Bagnoli, Emily Schiffer, and Brigitte Grignet. The photographers were selected by: MaryAnne Golon/ Director of Photography, Kenneth Dickerman/Foreign Photo Editor and Dee Swann/ Senior Photo Editor for Digital Engagement at The Washington Post. The three winners have received and accepted an invitation to feature this project or a new project on The Washington Post In Sight photo blog. 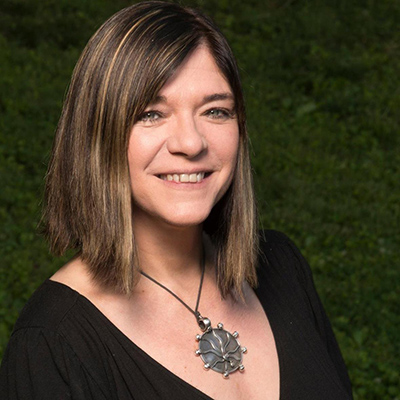 NOTE FROM MARYANNE GOLON, DIRECTOR OF PHOTOGRAPHY AT THE WASHINGTON POST:

The Washington Post In Sight team is thrilled to have selected three vastly different and powerful photo projects by women photographers. A big thank you to Visura and to these talented winners!

About the Open Call

This open call was an exclusive opportunity for Visura members to submit visual stories depicting daily life including, but not limited to, climate change, gun control, the human condition, and culture - from anywhere in the world. We are particularly interested in the visual stories you are photographing where you live.

As part of its mission to further the work and career of its members—Visura launched the Career Development Program, which offers scholarships, grants, and open call opportunities to its members. In partnership with publications, brands and other leading institutions, Visura empowers content creators with opportunities to further their work, vision, and career. Learn more, here. 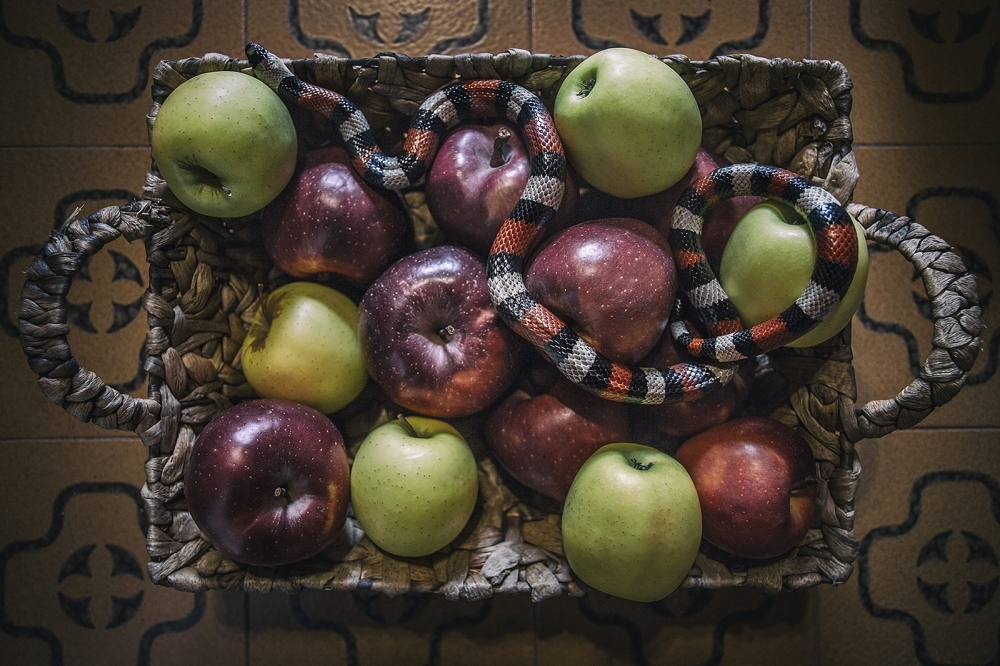 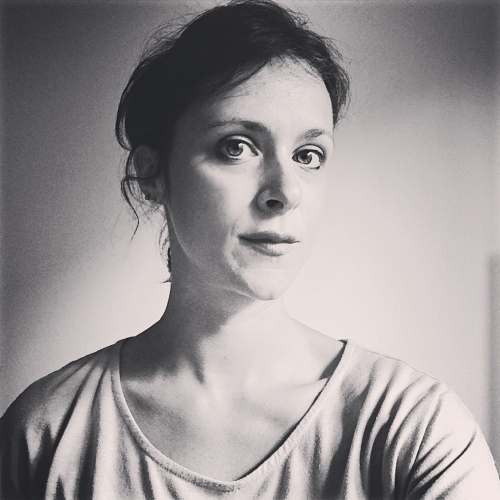 Italian photographer and Visura member Diana Bagnoli was selected for her series titled Animal's Lover, which depicts the special relationship that some people establish with what the photographer would call “unusual pets”.

Diana graduated first in Communication and then in Photography in Barcelona, where she started working on Portrait and Social reportage.

In 2009, she won the first prize in the Reportage category and was awarded as the Photographer of the Year at the FIOF Photography Awards. Since then, she has realized editorials for international magazines such as: Geo Germany, Marie Claire, Io Donna, Days Japan, Le Monde, among many others.

Diana recently won the Grand-prize award in the 2017 Rangefinder’s Best Friends Contest, Feature Shoot Emerging Photography Award and PDN award along with the Photo Annual 2016, in the category Personal Work with the series “Animal's Lover”.

Her work has been exhibited in prestigious galleries and during art fairs, including in Beijing, Barcelona, Bologna, Sicily, Turin, Sidney and North Carolina 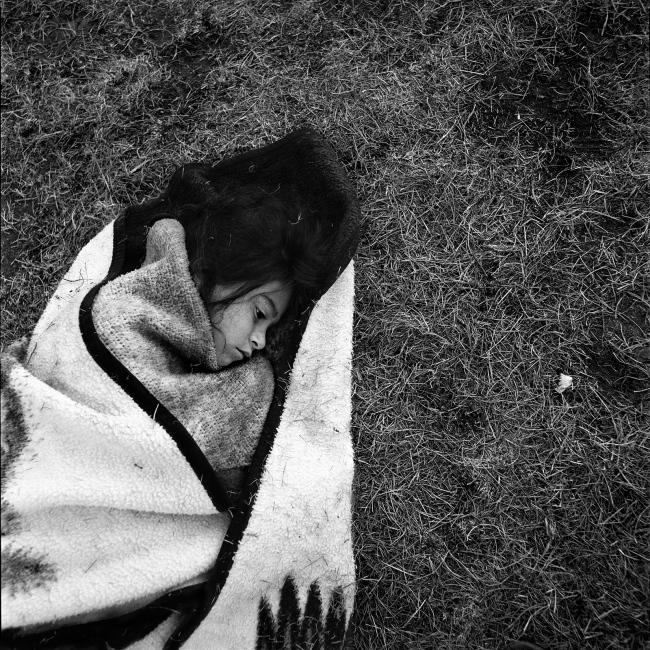 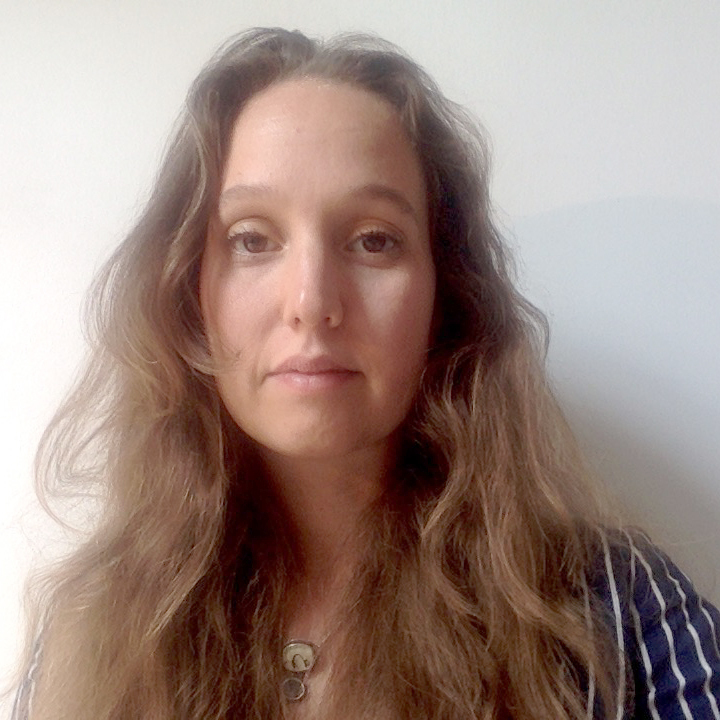 Emily Schiffer is a photographer and mixed media artist interested in the intersection between art, audience engagement, and social change. Emily was selected for her project titled 'Cheyenne River', a series of images of young people on the Cheyenne River Reservation in South Dakota. The images depict play as a vehicle through which children negotiate the different forces in their lives.

Emily has exhibited her photographs internationally at institutions including the Fotografie Forum Frankfurt, Espacio Fundacion Telefonica, Madrid, and the Cultural Center of the Philippines, Manila. Publications include: Aperture, Smithsonian Magazine, PDN, TIME Magazine Lightbox, and Mother Jones. Her work is in the permanent collections of The Farnsworth Museum, US, The Kiyosato Museum of Photographic Arts, Japan, Foto Baryo, Philippines, The Center for Fine Art Photography, US, and numerous private collections.

In 2005, she founded the My Viewpoint Youth Photography Initiative on the Cheyenne River Reservation in South Dakota, where she continues to teach and shoot. In 2011, she co-created See Potential, a community engagement/ public art project that installs documentary images on abandoned buildings to illustrate economic development initiatives of community leaders on the South Side of Chicago. In 2014, she co-created Danube Revisited: The Inge Morath Truck Project, a photographic road trip and travelling exhibition in which a 2T truck was converted into a mobile gallery and driven along the length of the Danube River through Central and Eastern Europe. 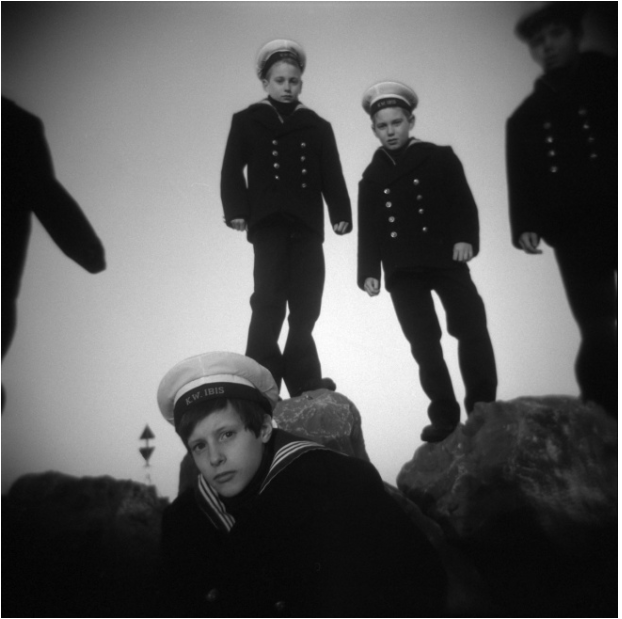 Brigitte Grignet for 'The Children of the Sea' 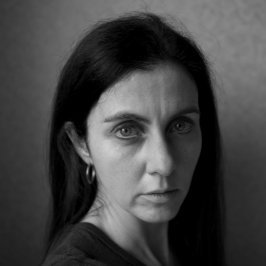 Brigitte Grignet is a Belgian photographer focusing in a more personal type of documentary photography. She was selected for The Children of the Sea, a series that documents a maritime boarding school in Ostend (Belgium), which gives a home to boys showing behavioral problems or who are suffering from affective or social neglect.

Brigitte Grignet studied photography at the International Center of Photography in New York, where she lived for 15 years. She worked with Mary Ellen Mark for 10 years and is represented by L’Agence VU’.

Brigitte is a 2016 Magnum Emergency Fund Grantee for her project “Welcome,” that documents the reality of unaccompanied children seeking asylum in Belgium. She has received several additional awards including the Aaron Siskind Foundation Grant, Fotografiecircuit Vlaanderen from the Photography Museum in Charleroi (Belgium) in 2003, and the 2001 Marty Forscher Grant for Emerging Photographer.

Her images have been exhibited internationally and are included a.o. in the following collections: the Kyosato Museum of Photography, The Photography Museum in Charleroi, the Portland Art Museum, the Cleveland Museum of Art, The Center of Creative Photography, the agnes b. collection.