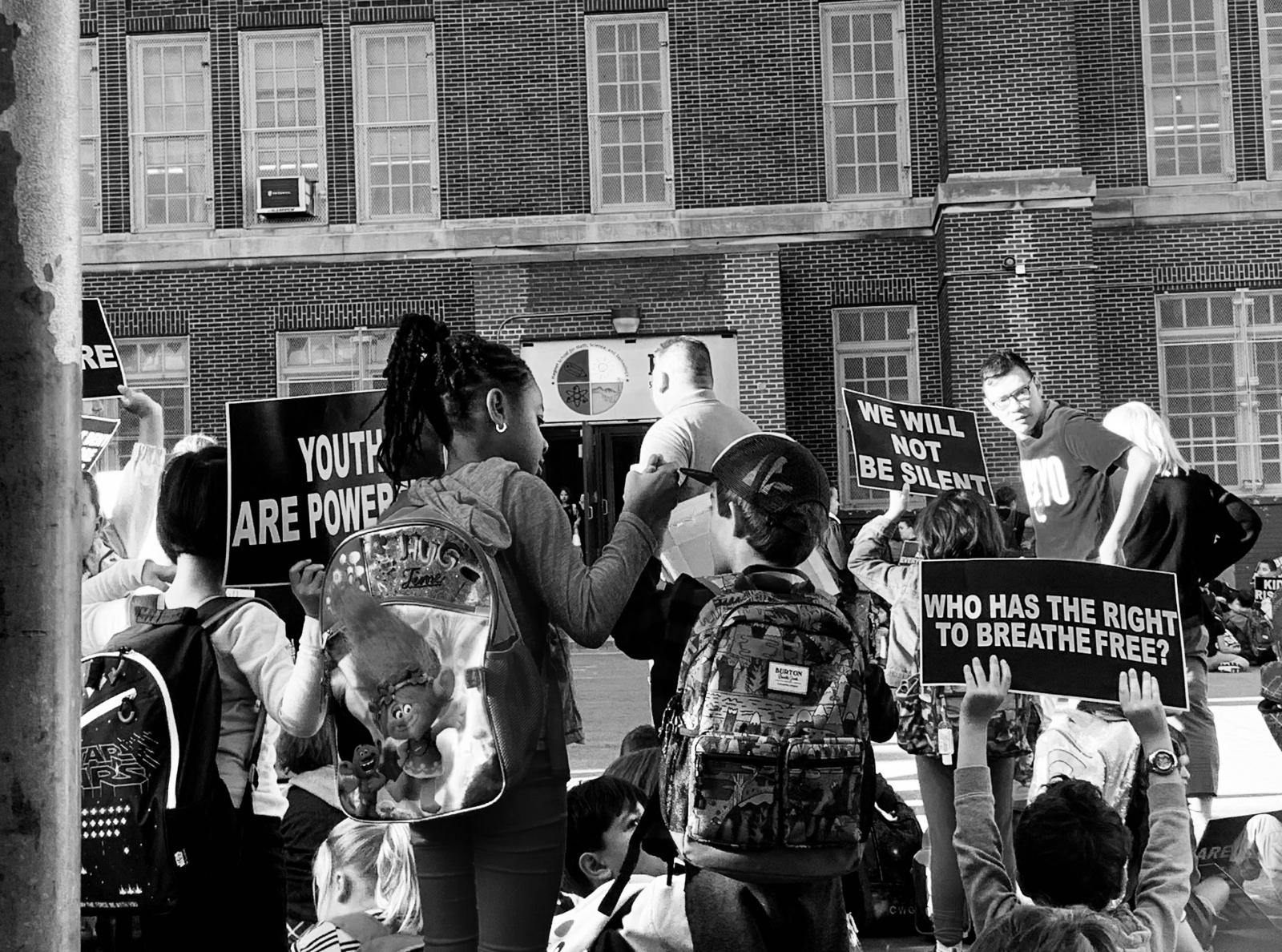 Visura's International Community supports today's climate change international movement, and we are proud that our children are leading these efforts by sharing their voices. 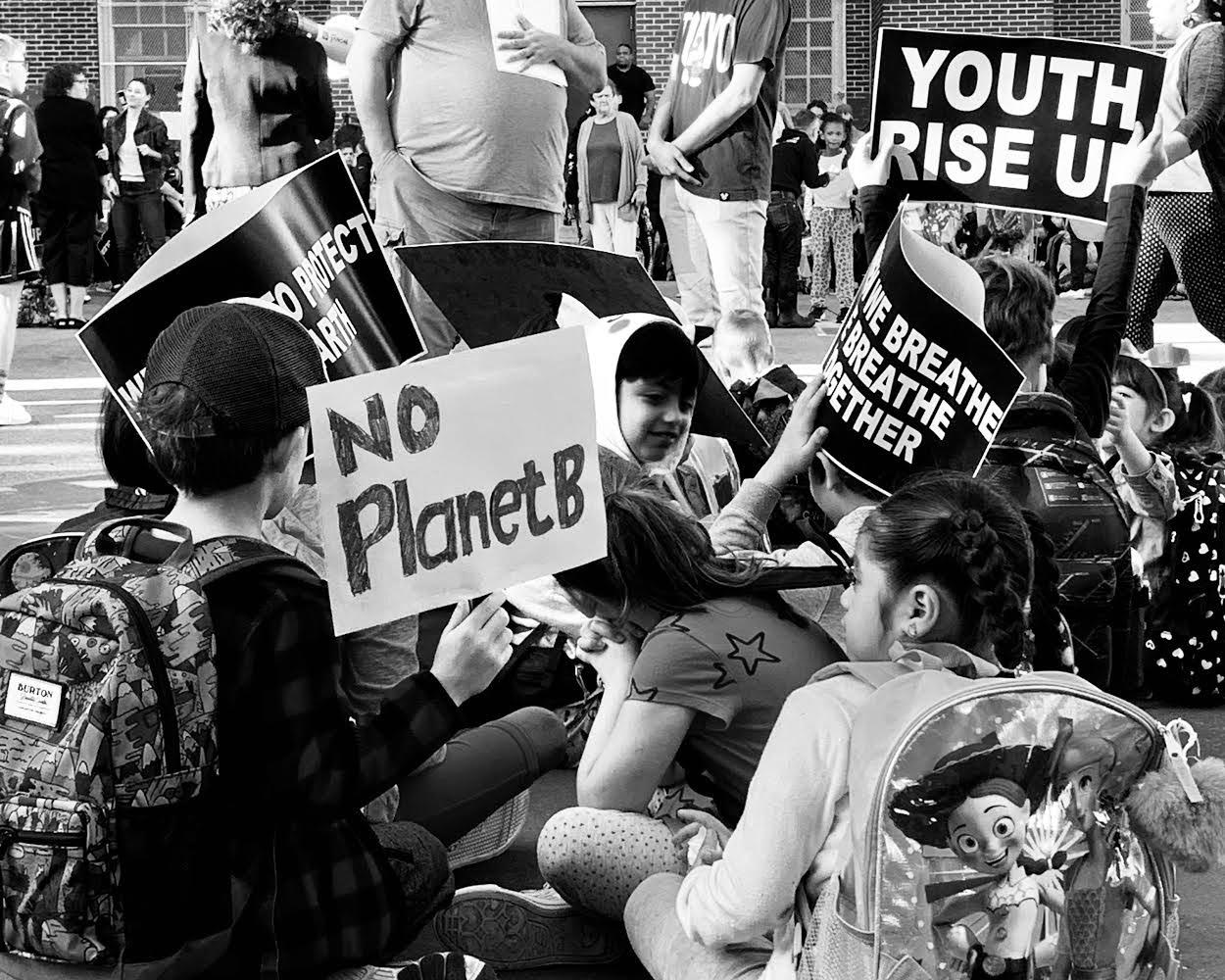 Children from FIrst to Fifth Grades gathered this morning with signs at the PS10 Public School Yard in support of the climate change protests happening worldwide today. (Photo by Adriana Teresa Letorney, VISURA)


The New York Times published an article today that stated:

Hanna and Kian Joulaee, twins and fifth-graders at Public School 10 in Brooklyn, spent Wednesday night decorating signs and T-shirts for a rally in Red Hook set for Friday, a day of global youth protests for urgent action on climate change.

But on Thursday morning, their mother, Tannaz Fassihi, received an email from school administrators, explaining, “with a sense of disappointment,” that the optional field trip to the rally was canceled. The city’s Education Department ruled that employee participation would violate rules ensuring a “politically neutral learning environment,” as would schools that stage their own climate-action walkouts on school property.

Ms. Fassihi was crestfallen. As an Iranian-American who grew up in Tehran unable to freely express opinions, she said she had been excited to see her children’s school teaching civic engagement by example, along with teaching about climate science.

“It’s so upsetting — I’d been so proud and happy, we were talking about how every voice counts, about freedom of speech,” she said. “Besides, we’ve been talking about climate change not as a political issue, but as a scientific fact.”

Disappointment, frustration and last-minute changes of plans have rippled through school communities in recent days as the department’s ruling has forced the cancellation of similar chaperoned trips and activities. Among the loudest objections have come from Ms. Fassihi’s Brooklyn district, which includes Cobble Hill, Sunset Park, Park Slope, Carroll Gardens and Red Hook.
Teachers in New York City Barred From Attending Climate Protest
The decision underlines the difficulties in separating the politics of climate change from teaching about the science of it.