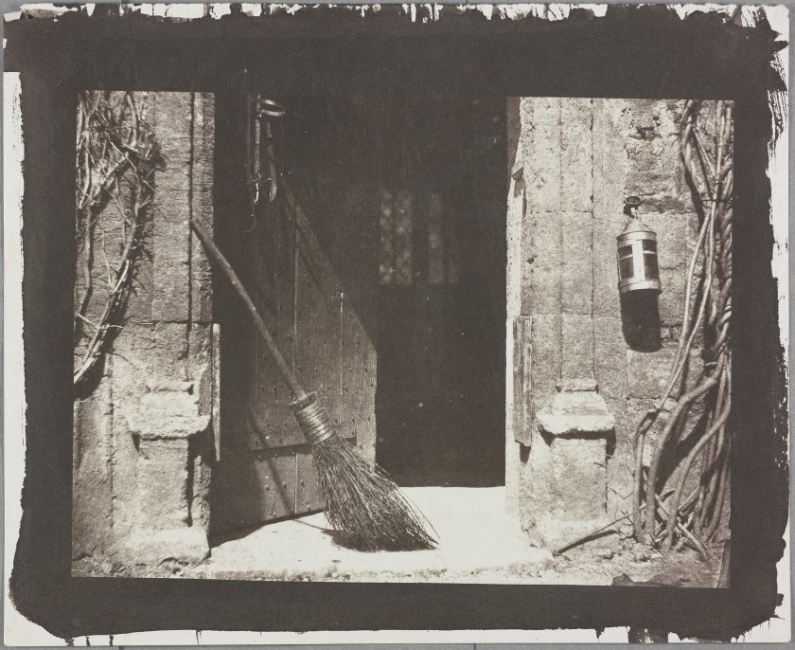 In the course of his lifetime, British scientist and inventory William Henry Fox Talbot (1800"“1877) developed the process for drawing with light, inventing the very first process for creating photographic images in 1834, which was revealed to the public in 1839. Considered one of the greatest polymaths of the Victorian age, his "salted paper" and calotype processes earned him the name of "father of photography."

Over the course of his life, Talbot produced 4,500 unique images that exist today as 25,000 negatives and prints. Over the course of four decades, Professor Larry J. Schaaf examined and organized the Talbot Catalogue Raisonné, an online catalogue of work available for study and use. The Bodleian Libraries at the University of Oxford officially launched the Talbot Catalogue Raisonné last week with the first 1,000 images now available to the public. The full catalogue will be online by 2018, with updates made weekly in the interim. giving the world an incredible look at the Victorian age.