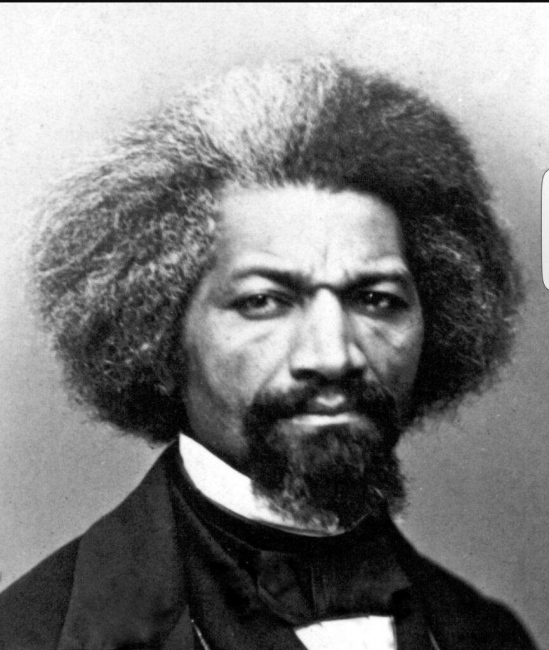 On February 1, Donald Trump kicked off Black History Month with a breakfast meeting where he quixotically announced, "I am very proud now that we have a museum on the National Mall where people can learn about Reverend King, so many other things. Frederick Douglass is an example of somebody who's done an amazing job and is being recognized more and more, I notice."

The public quickly took note, wondering if the President was aware that Douglass had died in 1895 at the age of 77. Not to be missed the head scratching and jokes is the fact that Douglass continues to be one of the most prolific, influential Americans of our time. In recent months, his work has inspired the publication of two new books, a magazine, and an exhibition of photography and art.