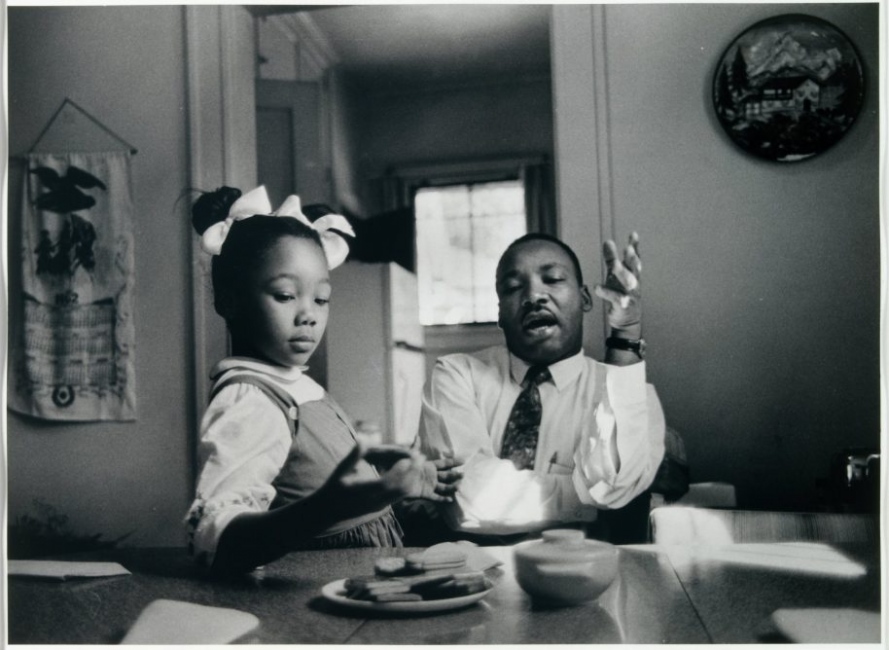 On April 4, 1968, James Earl Ray assassinated Dr. Martin Luther King, Jr. Thirty-one years later, in 1999, a jury of six whites and six blacks found the United States government guilty of assassination and wrongful death in the murder of Dr. King in civil court (the full transcript can be downloaded here). Yet the case received virtually no press coverage nor is it taught in most schools, despite the fact that children are given a day off to honor of one of the nation's most important freedom fighters.

You might ask yourself, Why is that? For the answer, we can turn to the words of Dr. King himself. In Where Do We Go From Here: Chaos or Community? (1967), he explained, "Whites, it must frankly be said, are not putting in a similar mass effort to reeducate themselves out of their racial ignorance. It is an aspect of their sense of superiority that the white people of America believe they have so little to learn."

Fortunately, we live in the Information Age, where vast stores of verified facts can be accessed free of charge. We are no longer dependent on the "education" system to teach us how or what to think, what questions to ask, or how to learn. One of the greatest treasures we have today is easy and immediate access to credible sources, delivered straight to our fingertips. We can live the dream in a way Dr. King could never have imagined when he spoke in front of the Lincoln Memorial.