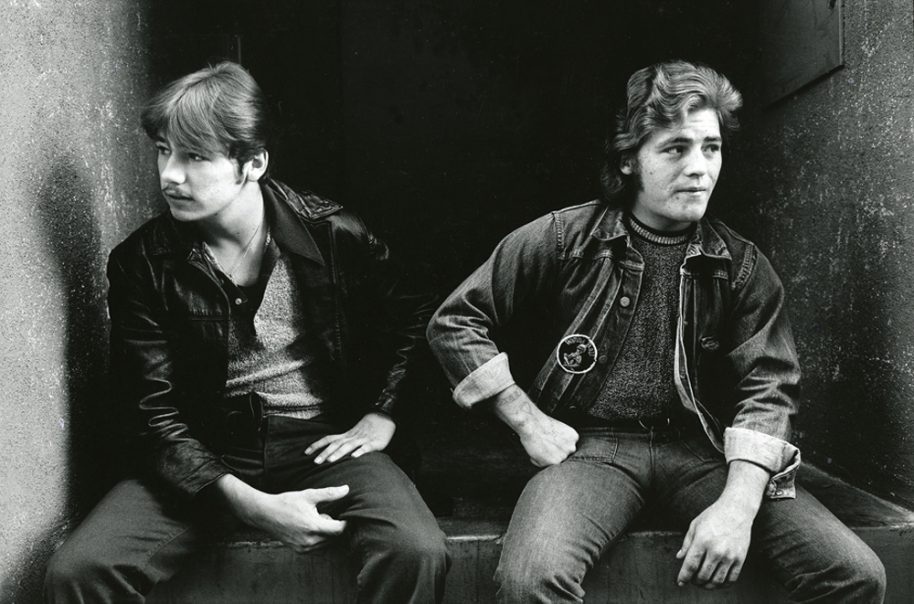 In the Tao Te Ching, Leo Tzu observes, "Nature does not hurry, but everything is accomplished," recognizing the way in which the Universe works, for what is meant to be occurs as it naturally unfolds through human experience. Perhaps artists are particularly sensitive to the times in which they live, as the zeitgeist flows like a channel throughout the air we breathe.

1969 was a pivotal year in American history. It was the year of the Stonewall Riots, which occurred in New York, when patrons at the Stonewall Inn fought back against the police during a raid at 1:20 am the morning of June 28. At that time homosexual acts were illegal in every state in the nation, with the exception of Illinois. As a result, the police frequently abused their power, targeting gay people and destroying their lives"until one night in when the people stood up and fought back.

That same summer, at 19 years of age, American photographer Anthony Friedkin was traveling through Europe, thinking about what he would like to do as an artist. Friedkin, who had been honing his craft as a photographer since he was 11 years old, recalls, "I asked myself what would be the most complicated, challenging, difficult subject for a photo essay"and I decided on The Gay Essay for a lot of reasons. There is anger I still feel today when people suggest gay people are insufficient or lacking something that heterosexuals have. The audacity to judge and put down people and the conceit to say God told you this is what you are supposed to do! We all have our own unique sexuality, like your fingerprint."