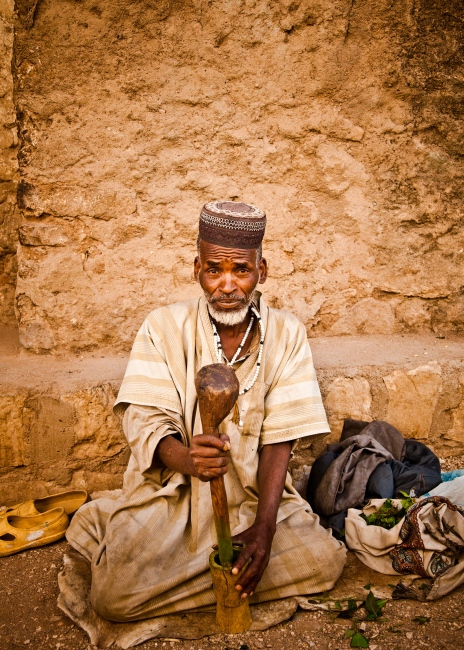 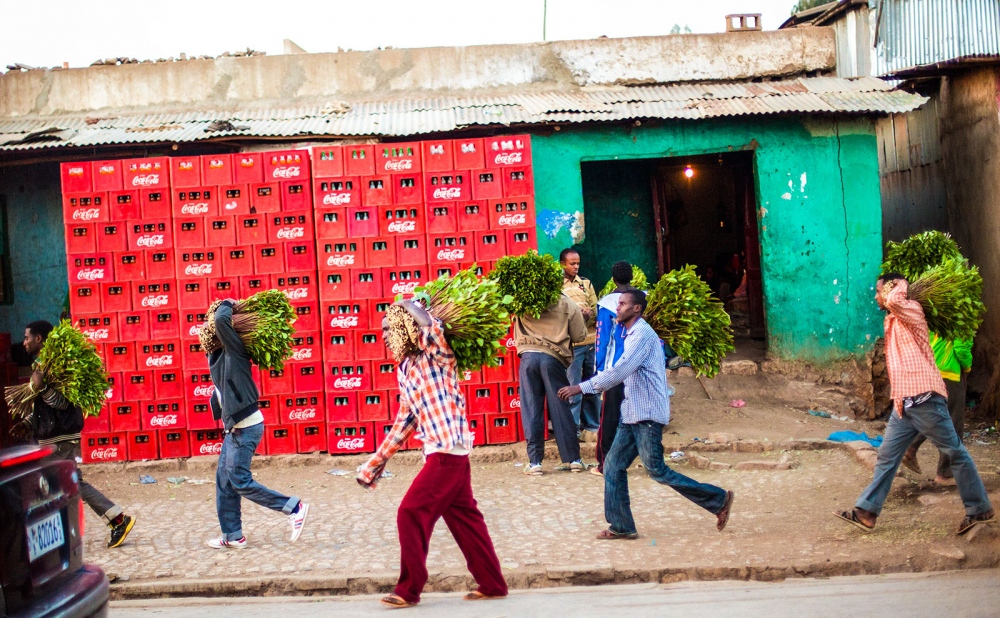 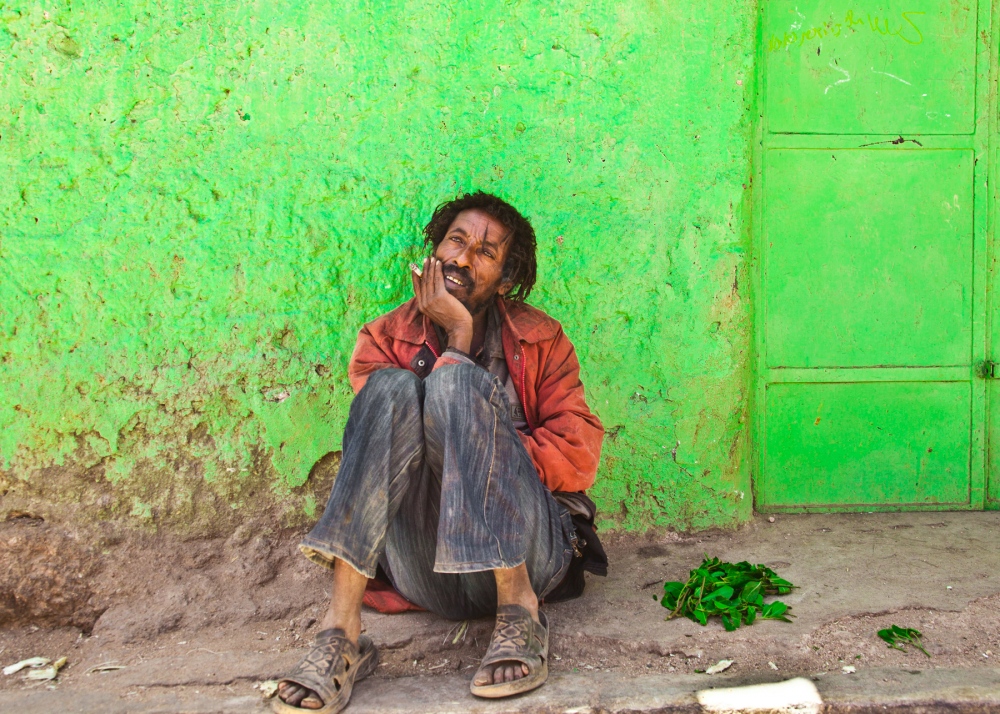 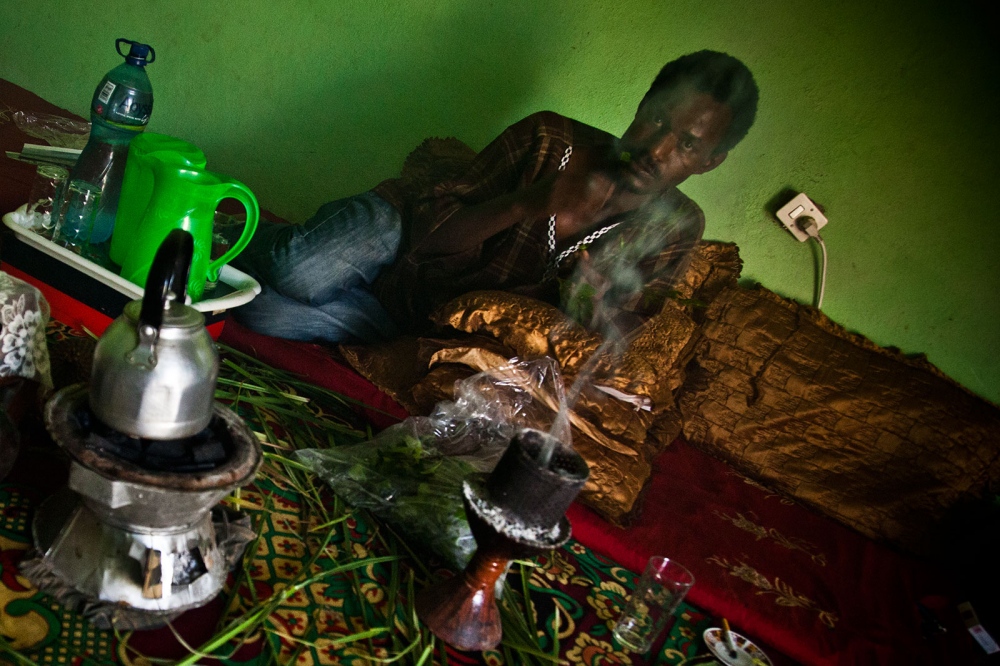 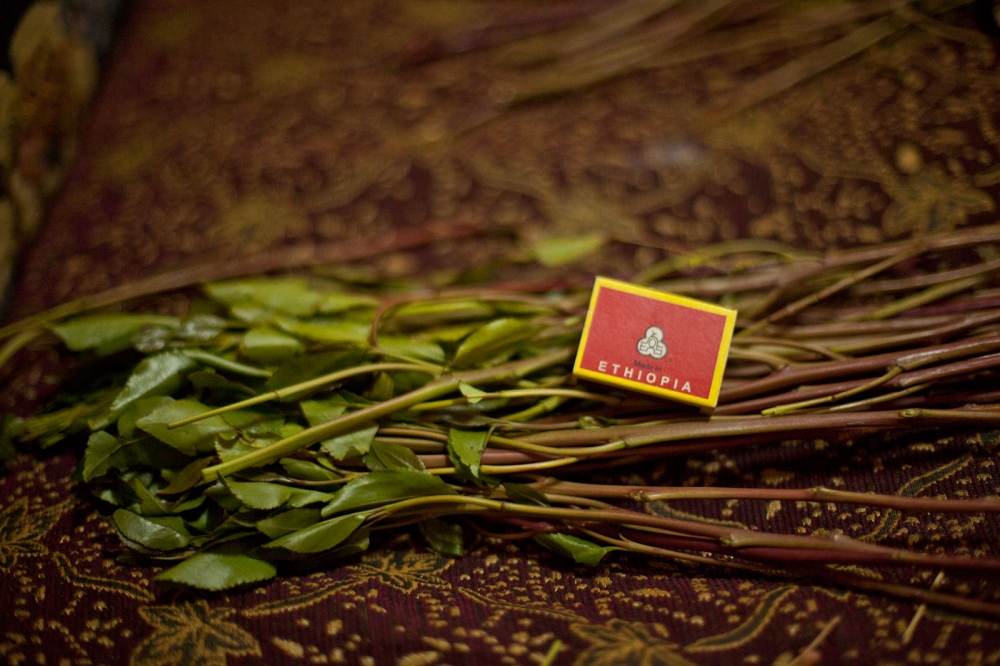 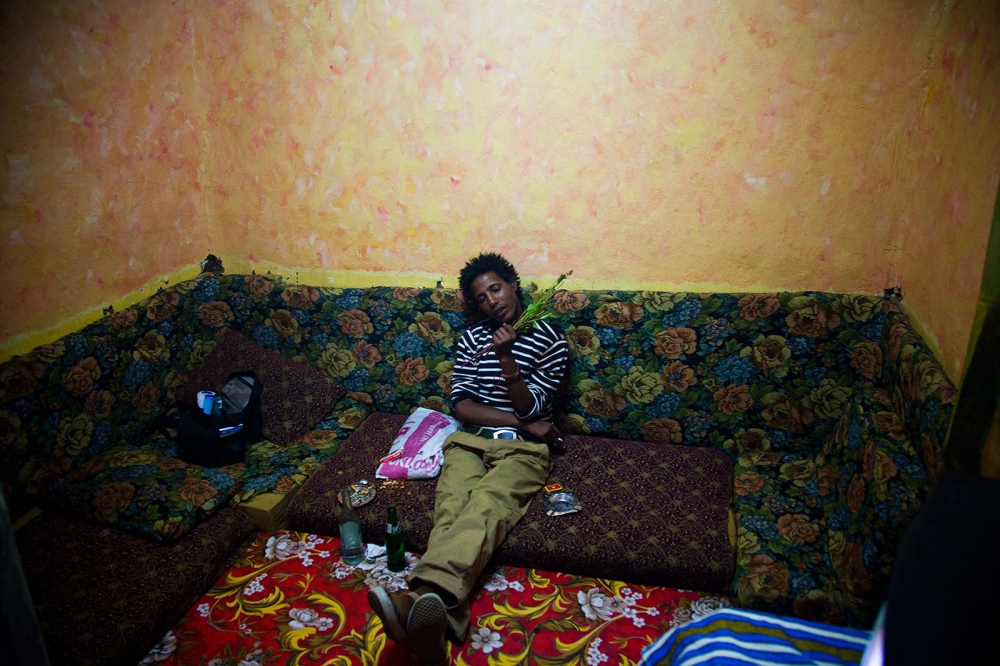 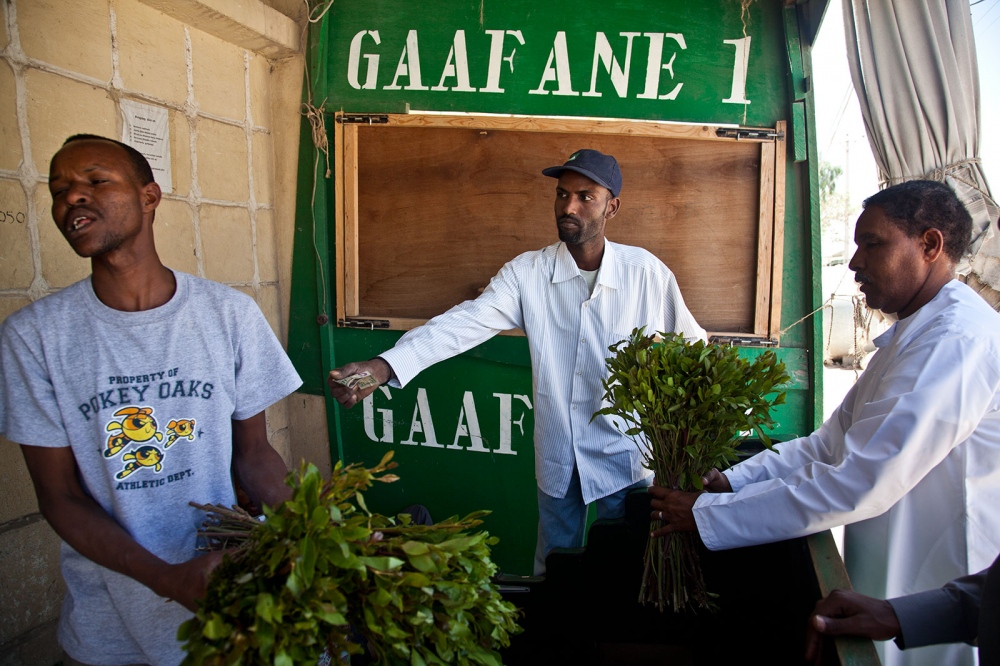 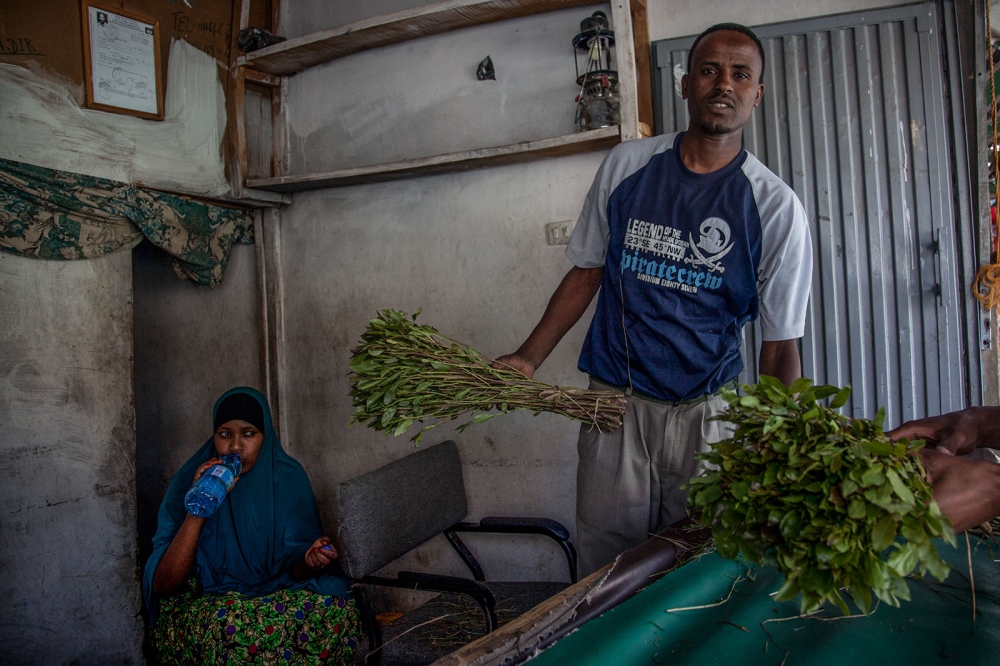 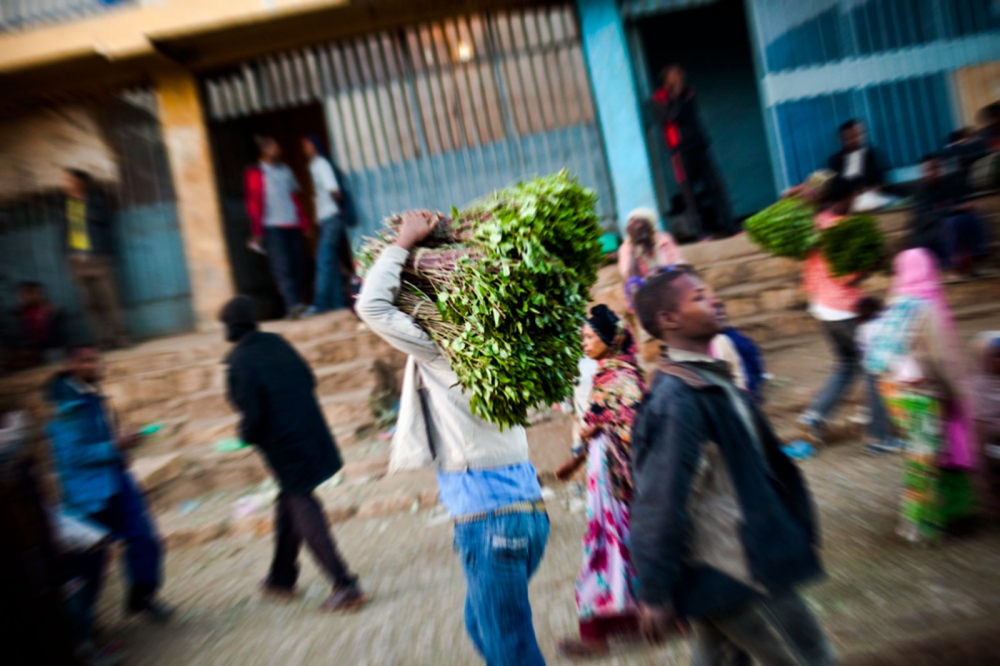 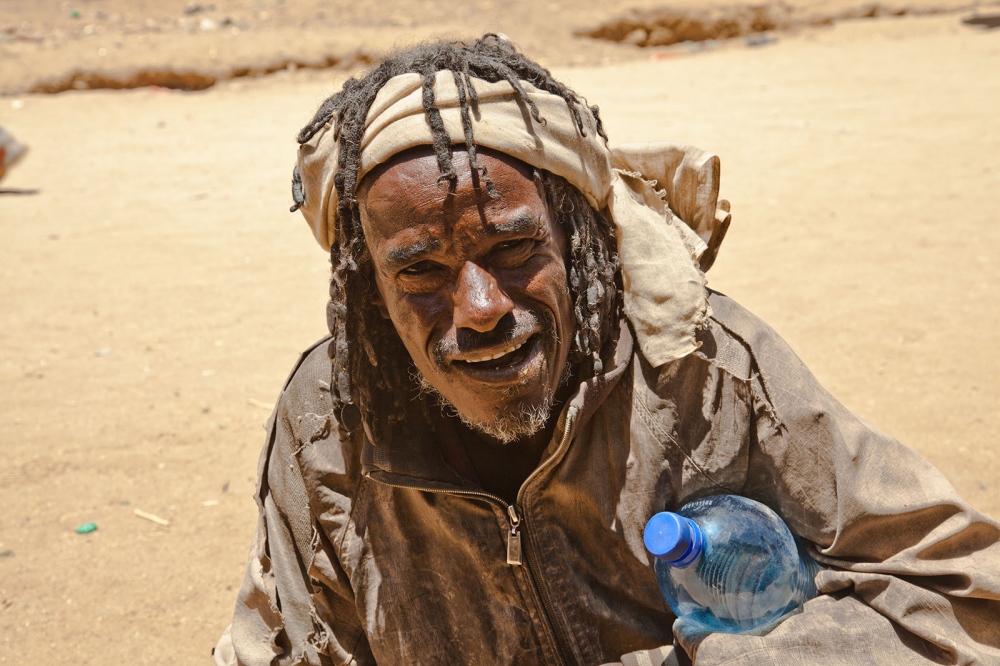 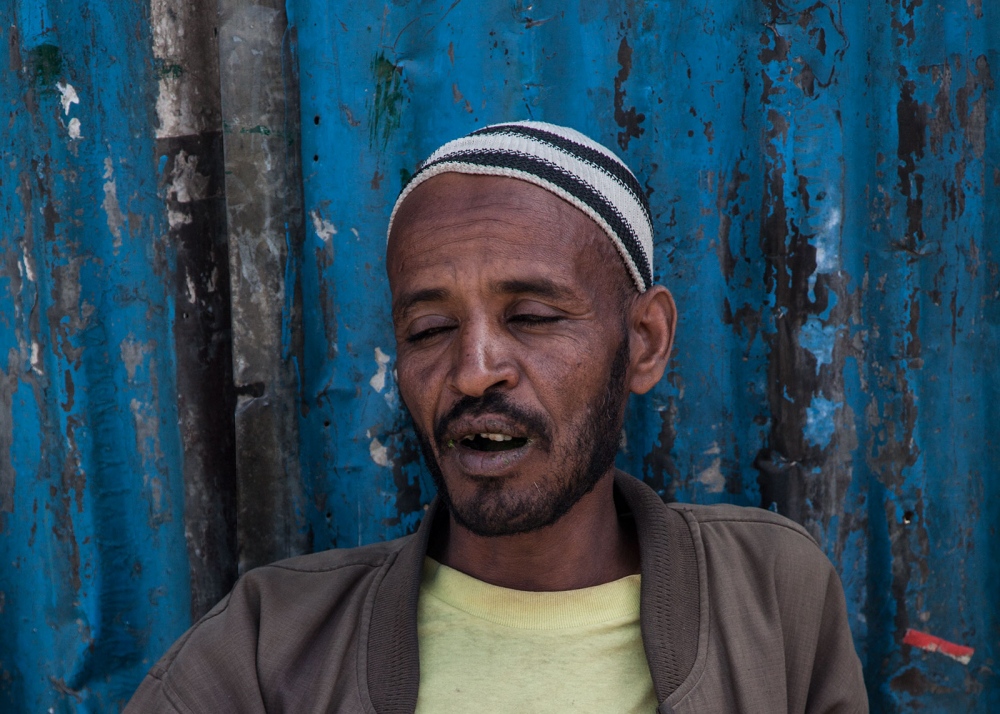 The End of Ethiopia´s Green Gold?

Khat, or catha edulis, is a flowering plant native to the Horn of Africa and the Arabian Peninsula. Among communities from these areas, khat chewing has a history as a social custom dating back thousands of years. In the western world, khat is an illegal drug. On the horn of Africa it is a way of life.

Ethiopia´s “Green Gold” has become a multi-million dollar industry and a cash crop that provides economic security for entire regions and the many farmers who grow it. Only rivalled by coffee, it has long been one of Ethiopia´s largest export commodities, as khat is in high demand among overseas dispaoras from East Africa.

However, this is about to change as khat recently lost its last foothold in Europe when the U.K declared khat to be illegal. The U.K was the hub for further dissemination into other European countries. Now khat can no longer be legally exported. This means hundreds of millions of dollars worth of lost khat revenue for Ethiopia´s poor farmers. While there are certainly health-related benefits of kicking the diaspora´s khat habits, the vacuum left in the absence of khat revenue, will be a hard blow for Ethiopia´s economy and the millions of people employed by East Africa´s khat industry.