Visual Storyteller & Contributing Photographer
www.katieorlinskyphoto.com
The Women's War in Mali
Follow Hire
Profile
Stories (21)
News (12)
Images (2)
Location: North America
Nationality: American
Biography: Katie Orlinsky was born and raised in New York City and began her career as a photographer thirteen years ago. She has photographed all over the world documenting everything from conflict and social issues to wildlife and sports. For the past... read on
Focus: Photographer, Photojournalist, Filmmaker, Researcher, Reporter, Health, Travel, Sports, Environment, Science, Documentary 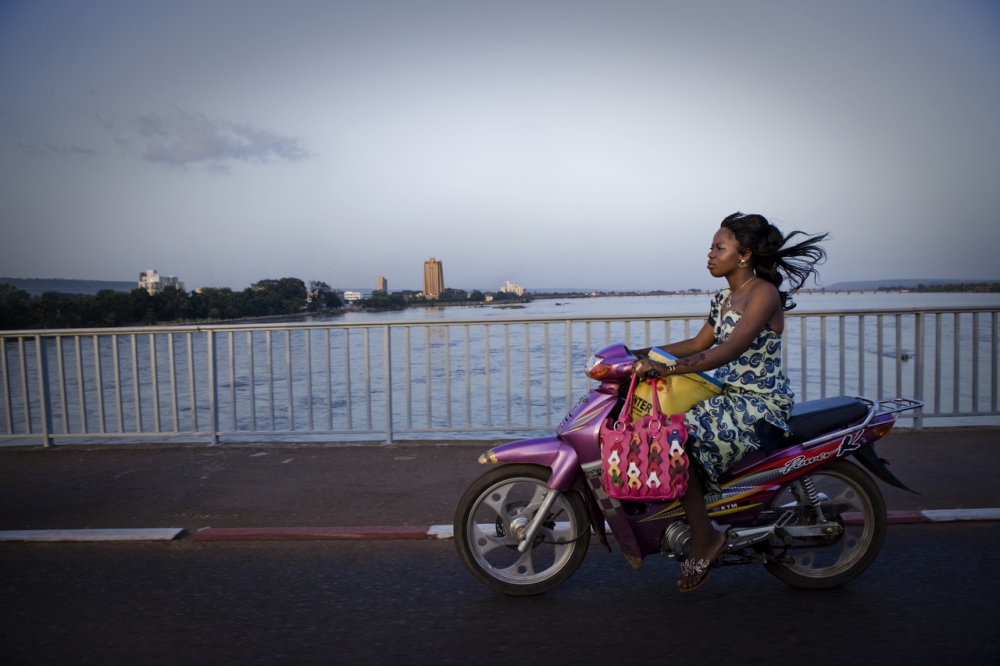 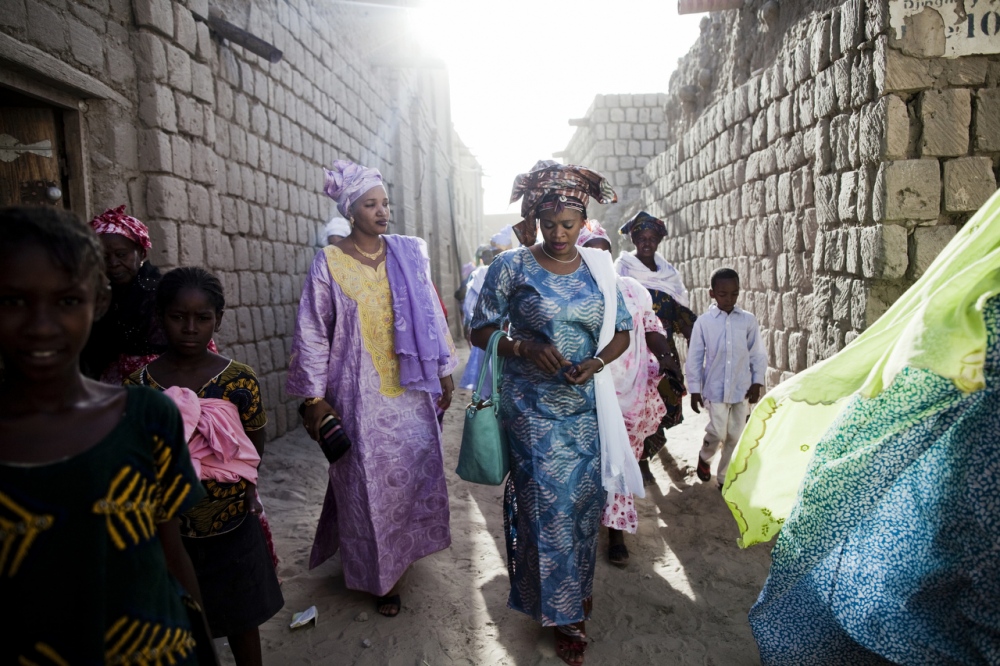 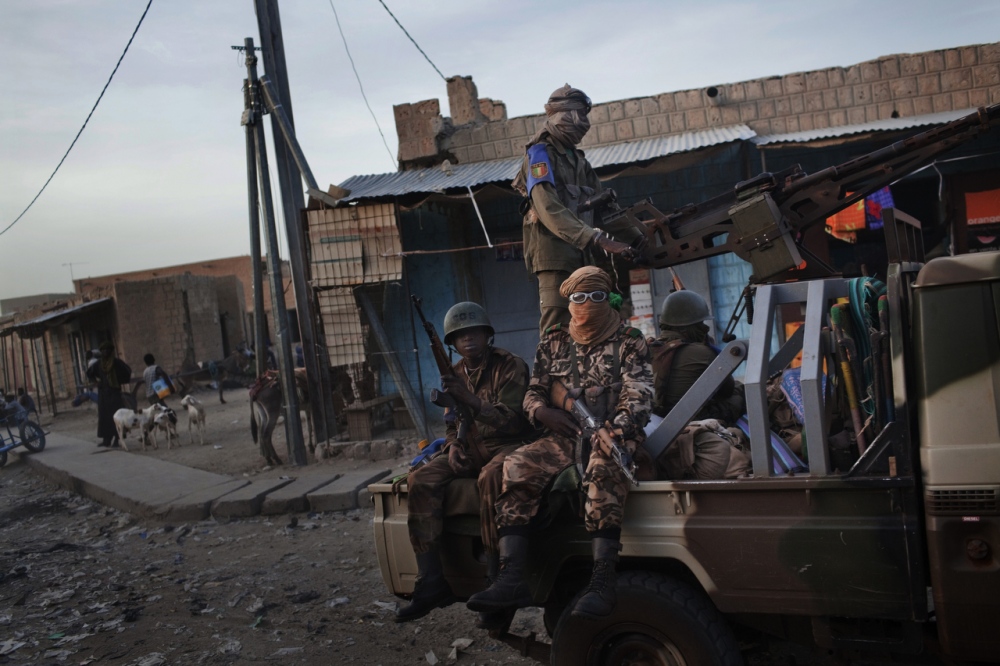 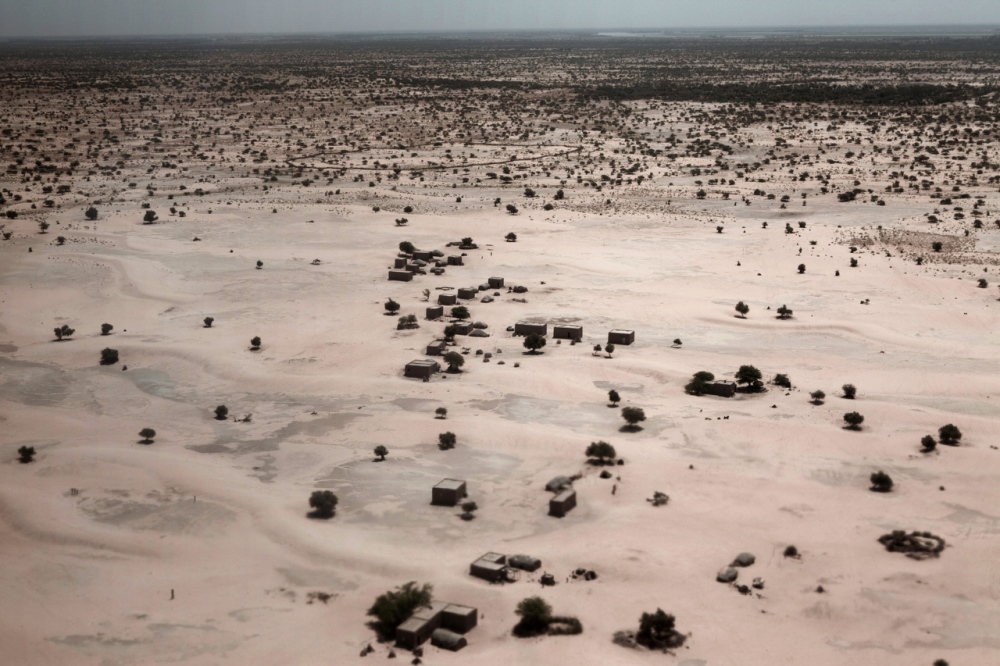 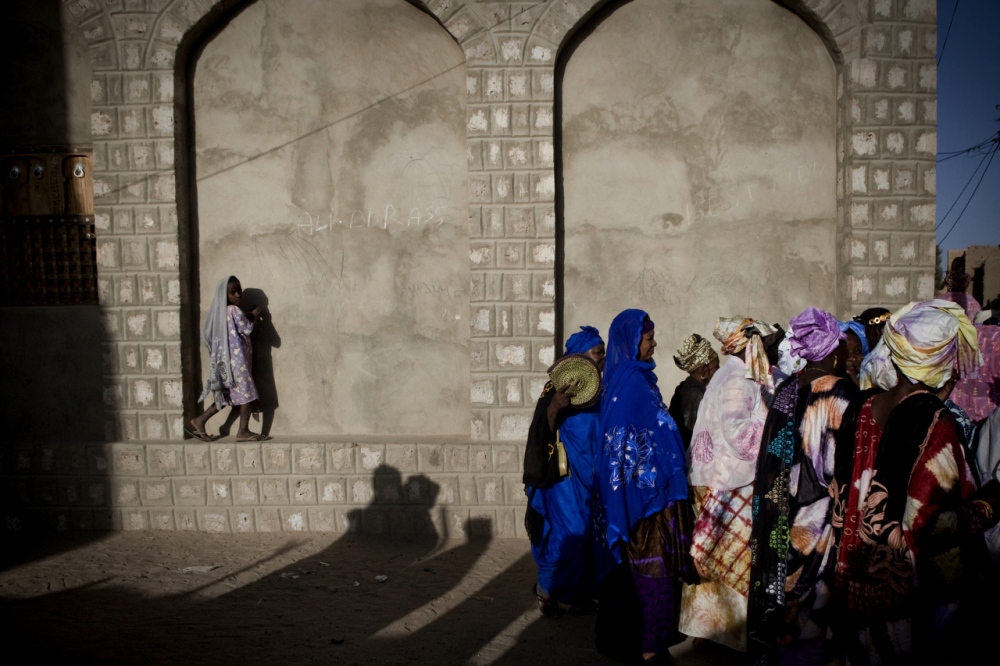 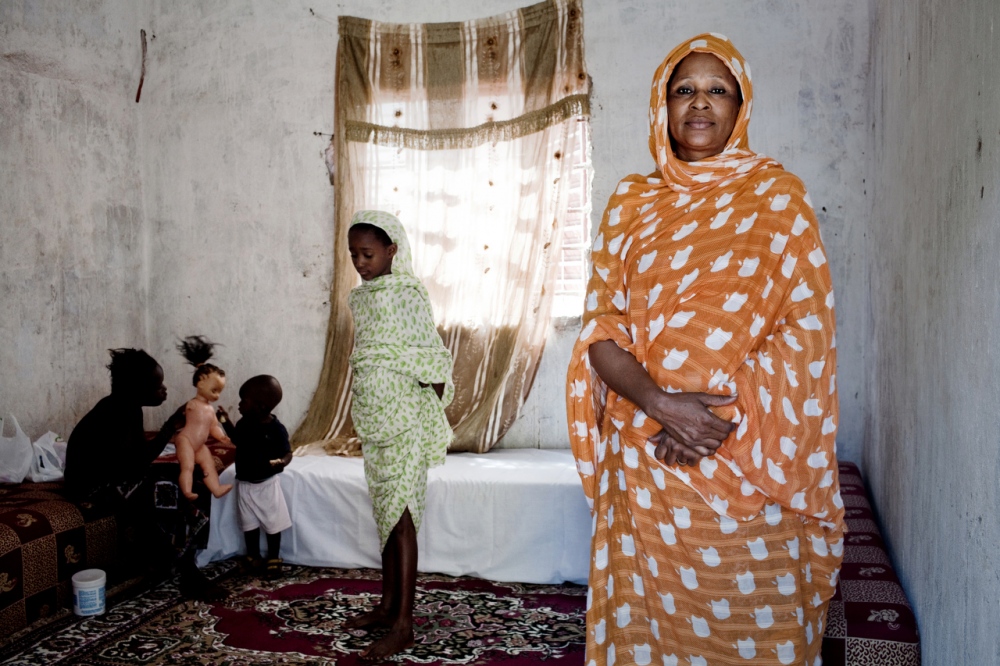 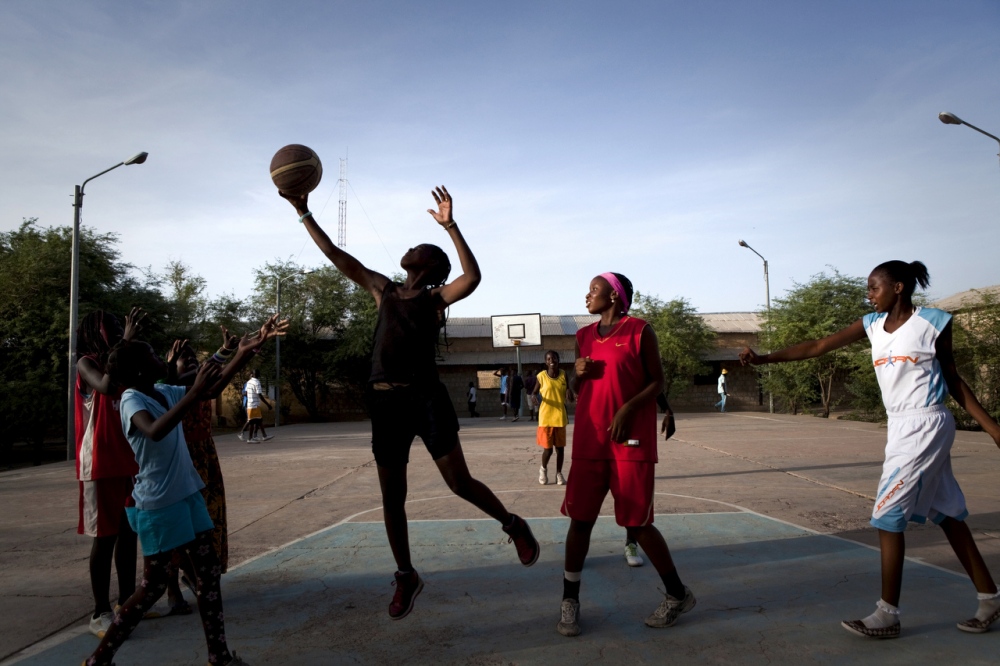 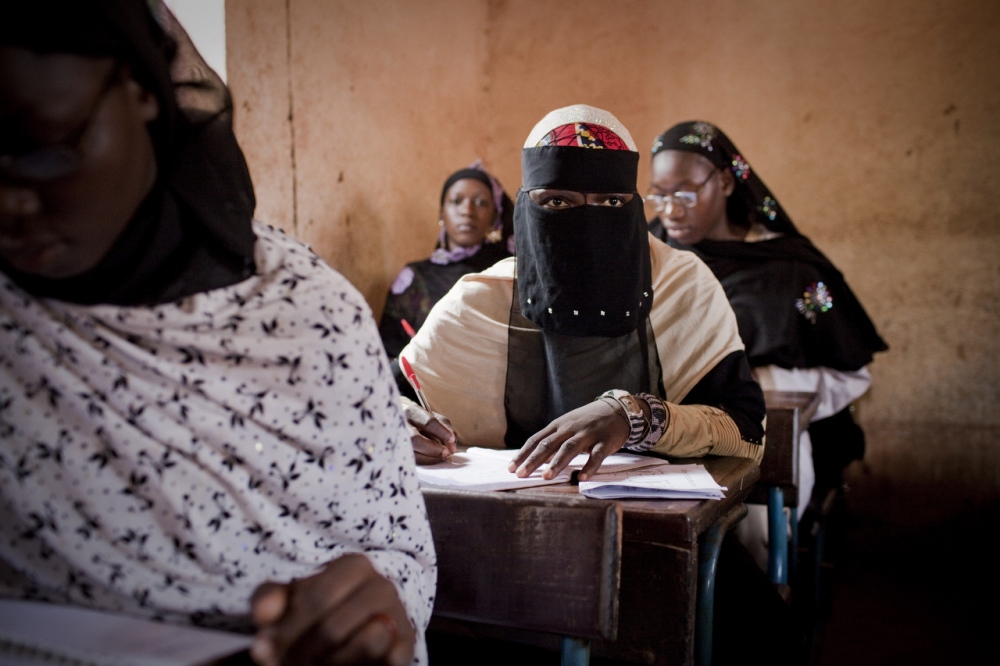 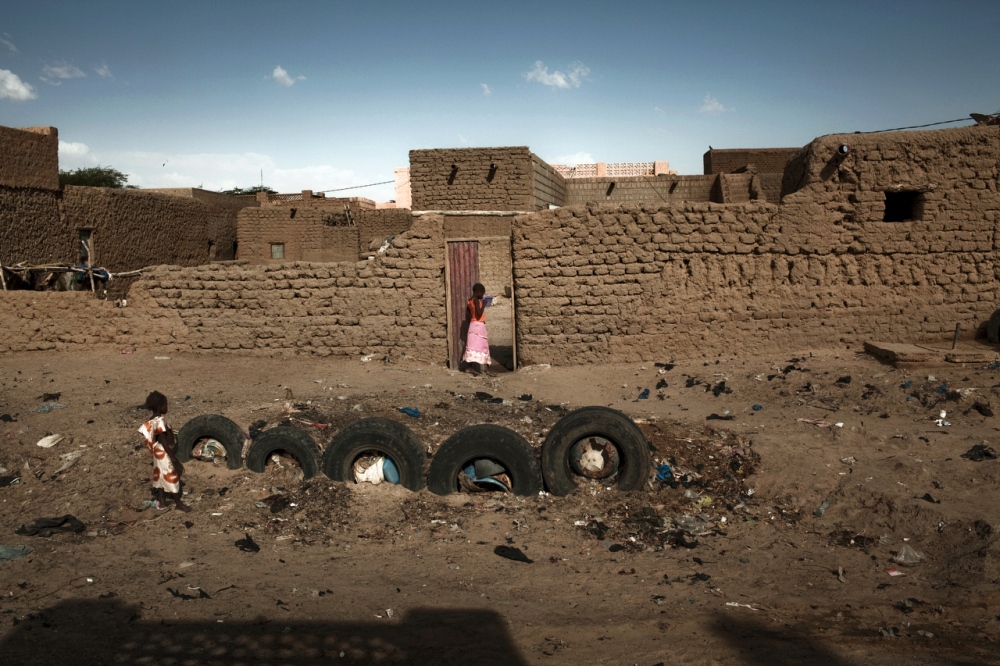 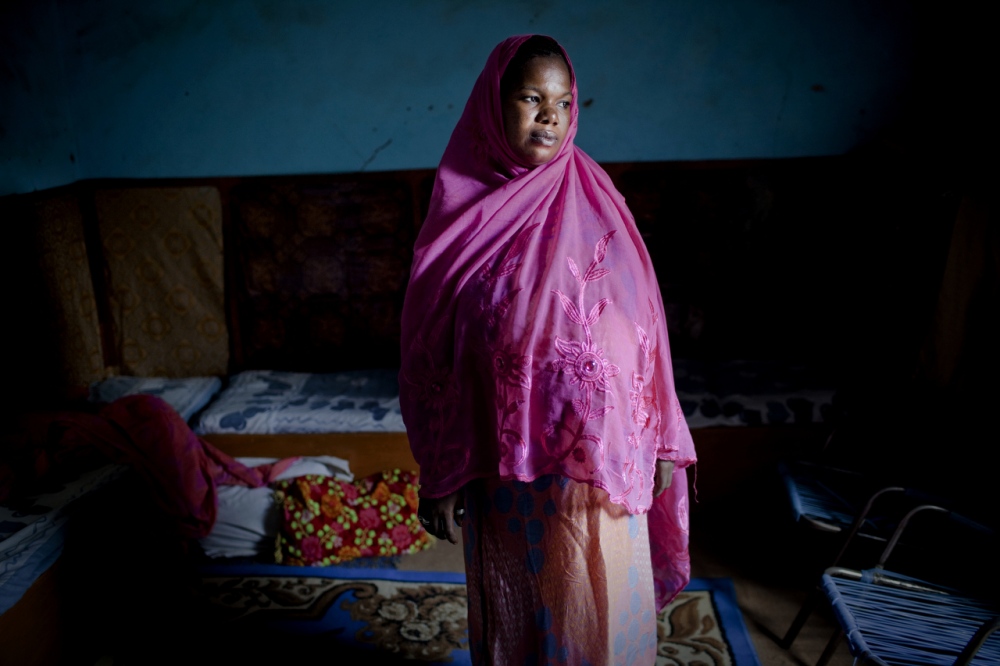 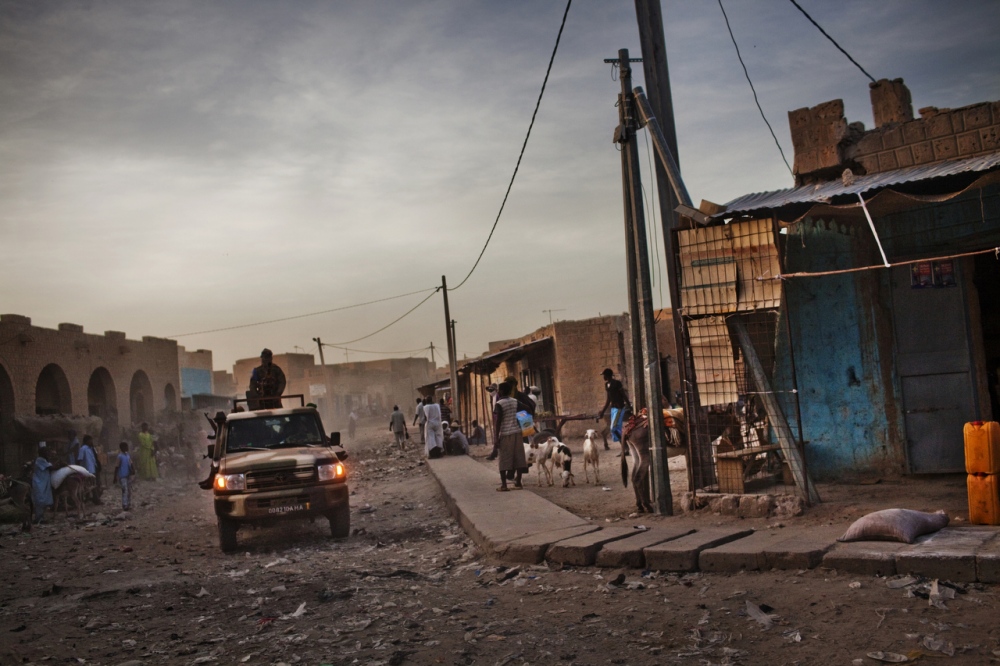 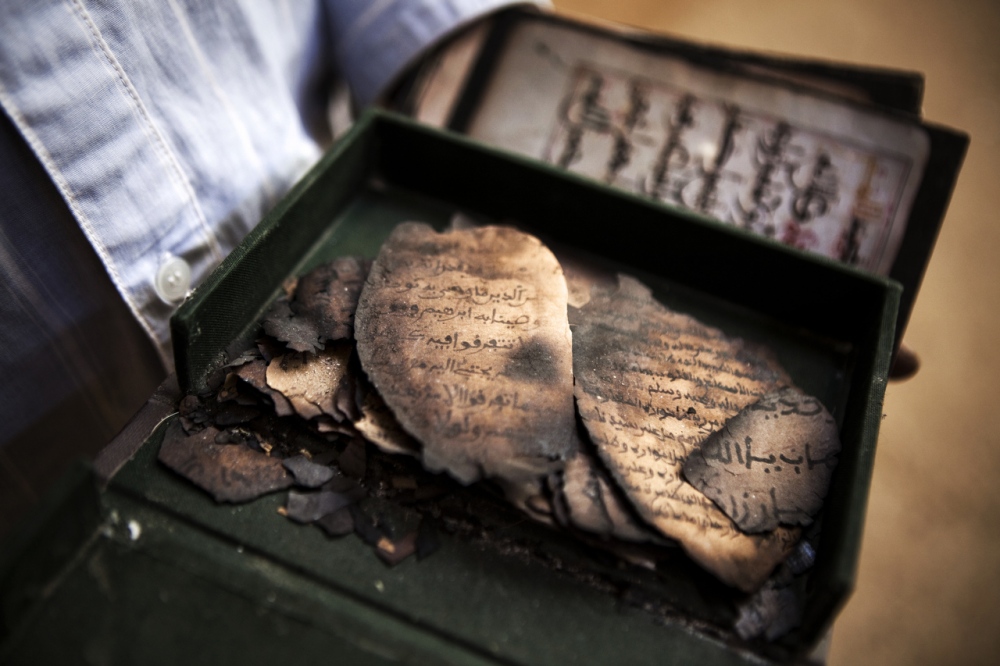 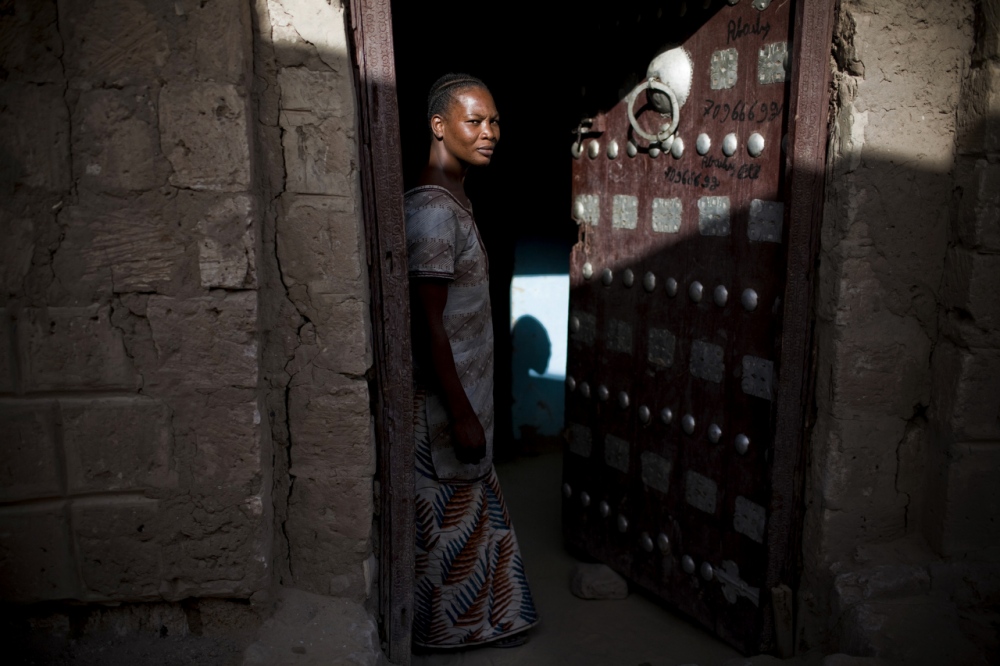 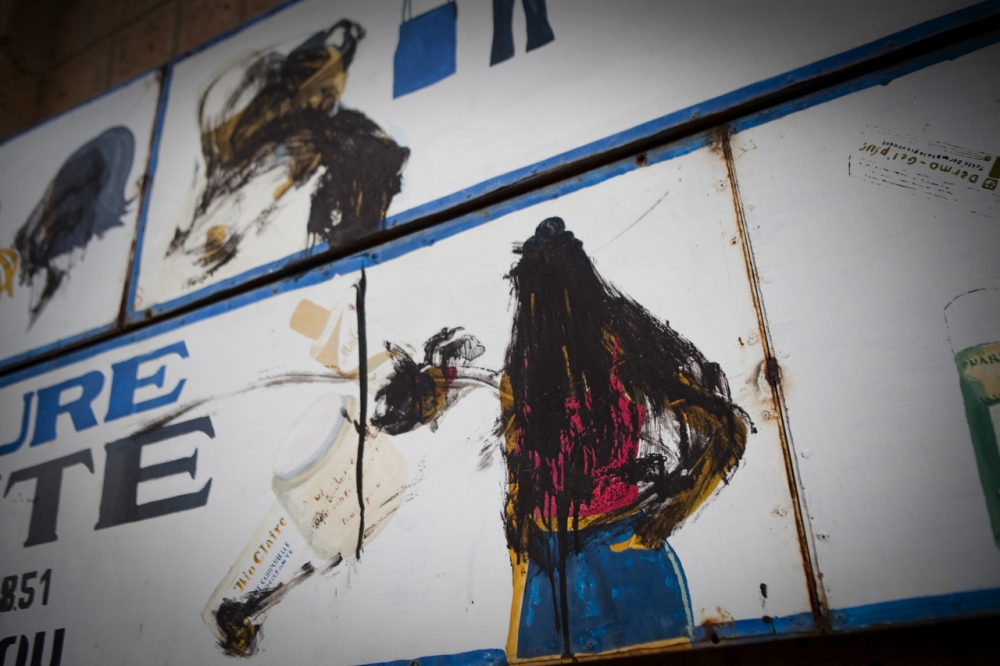 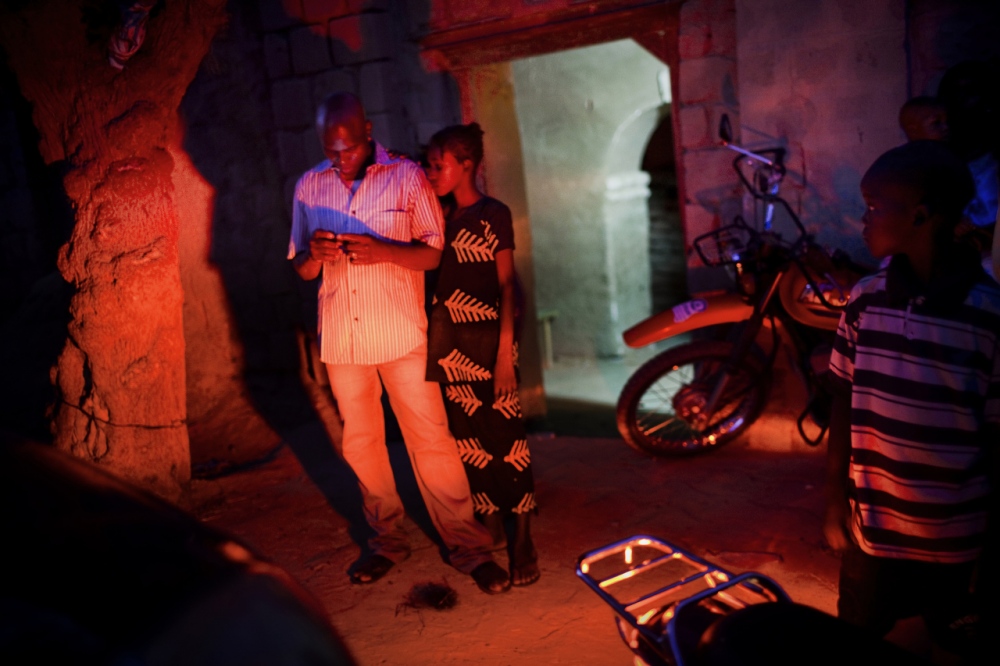 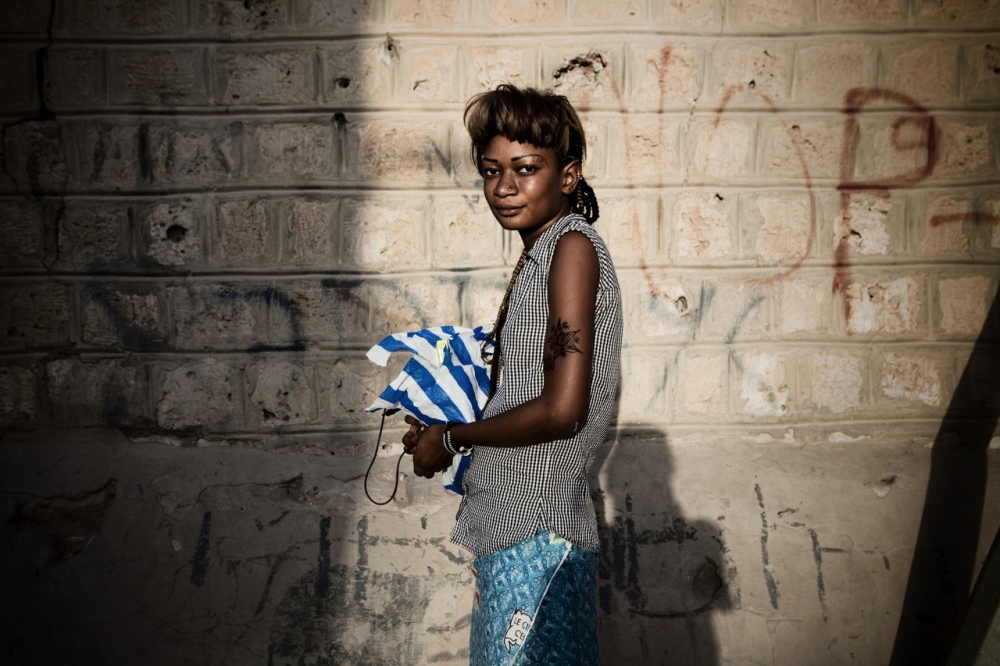 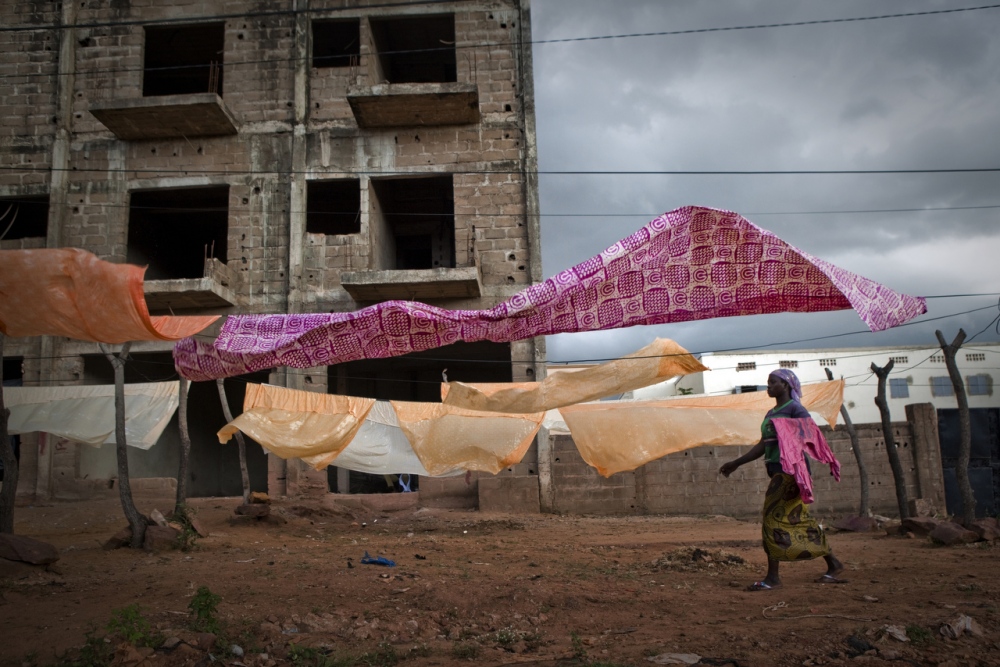 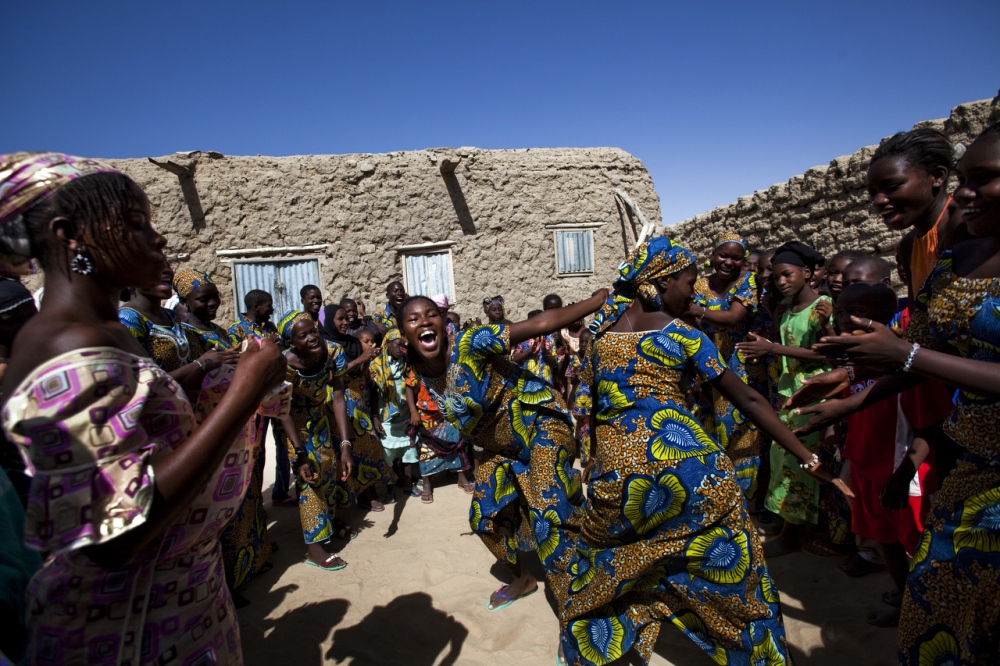 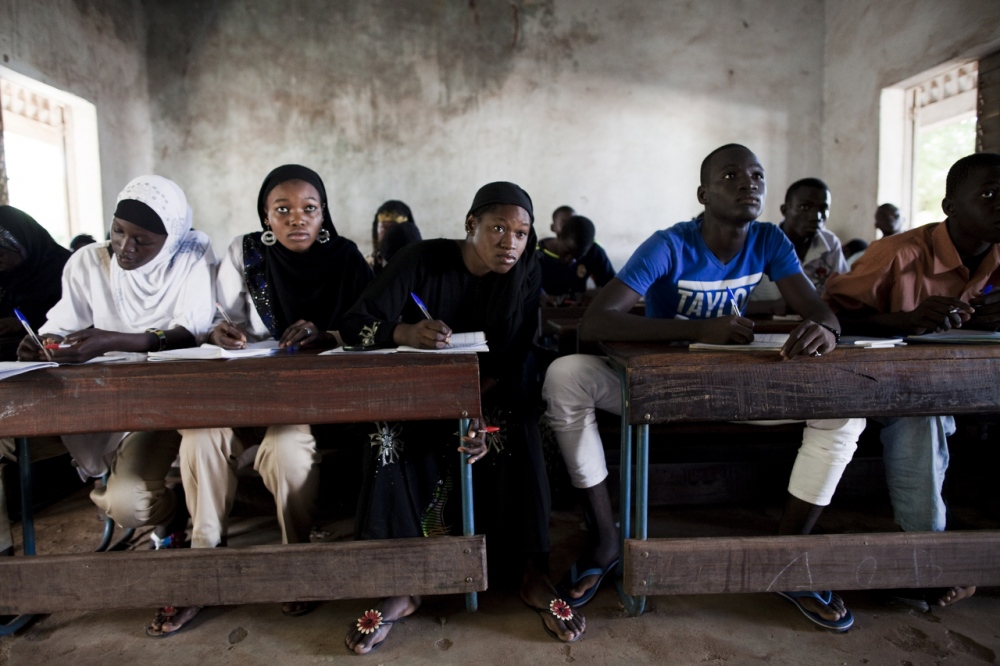 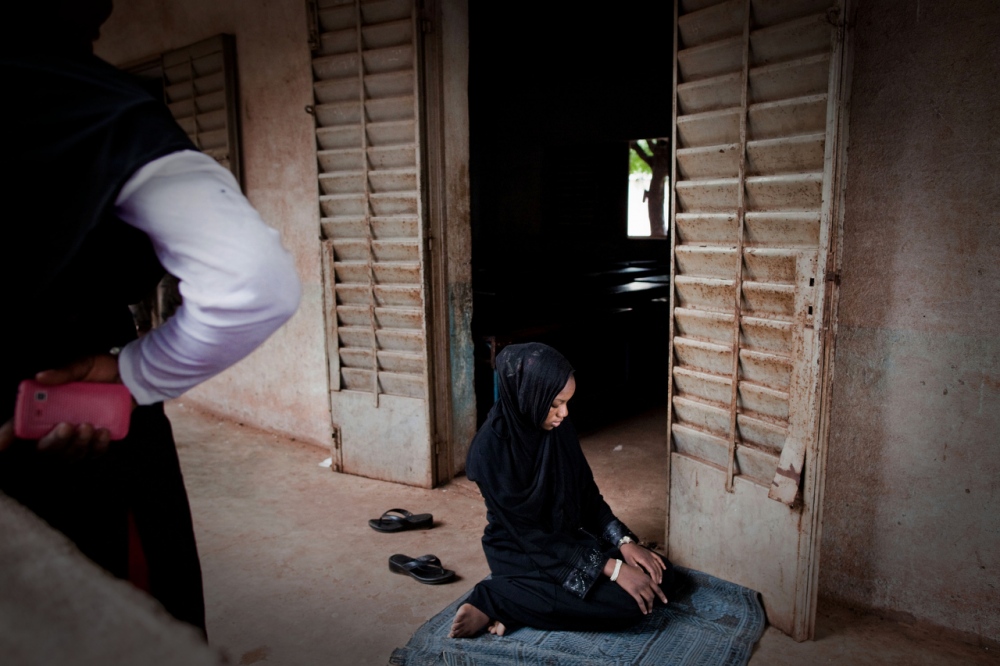 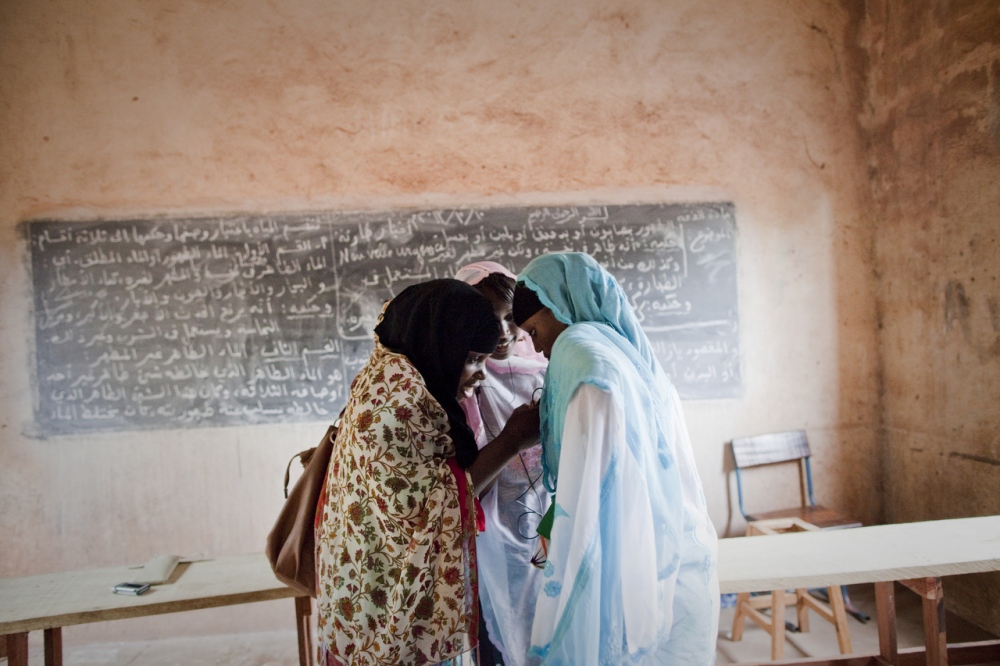 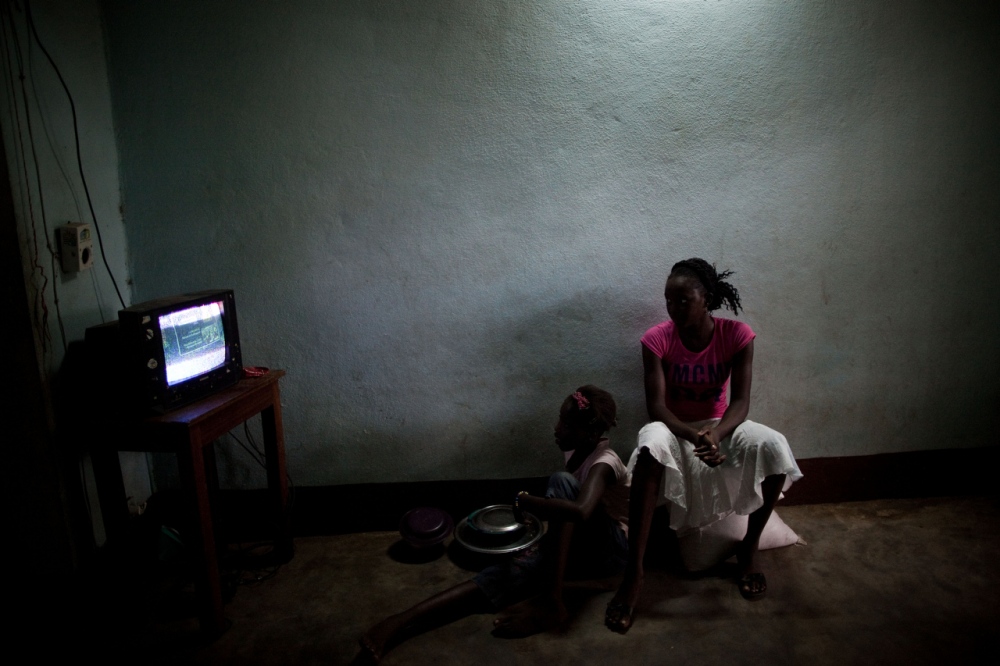 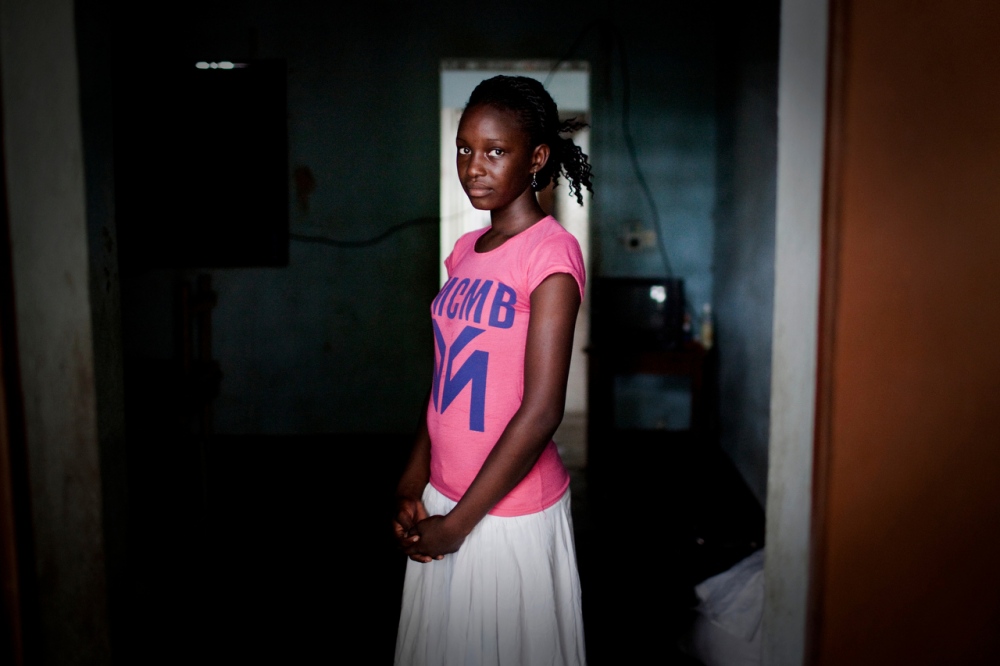 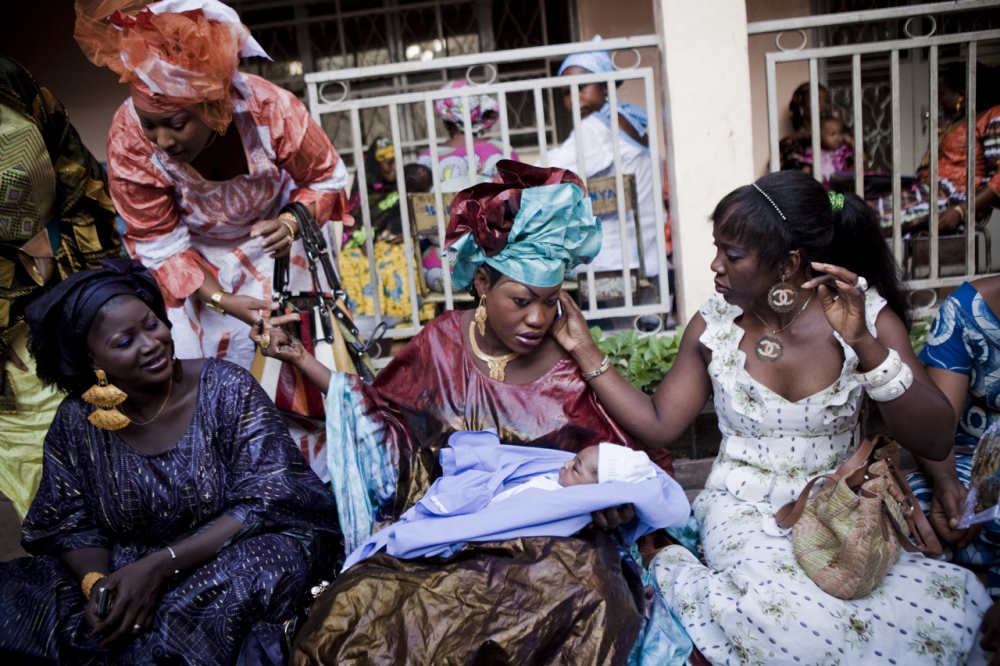 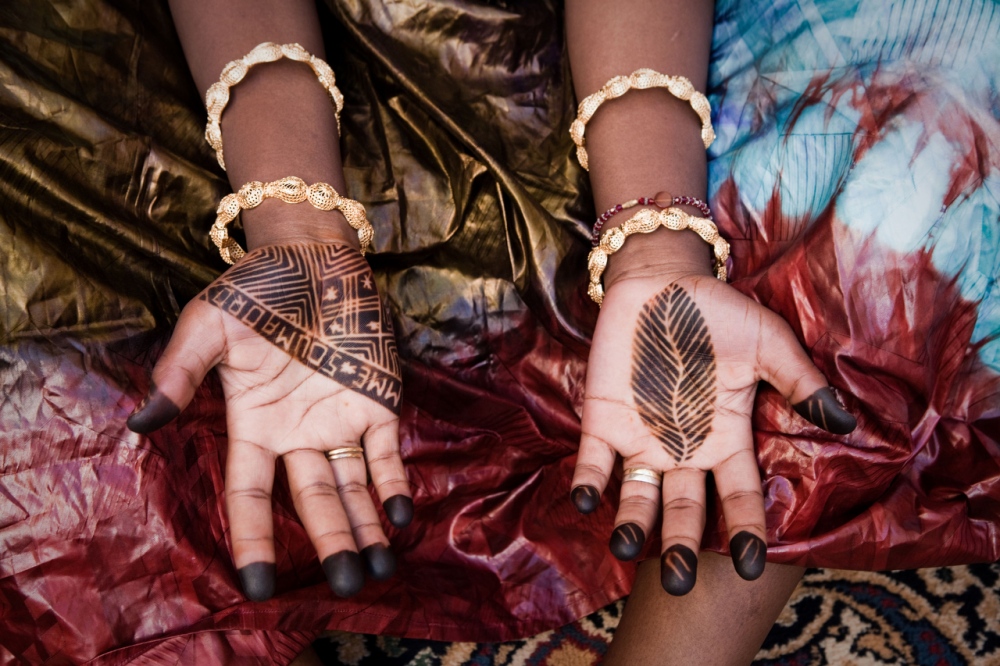 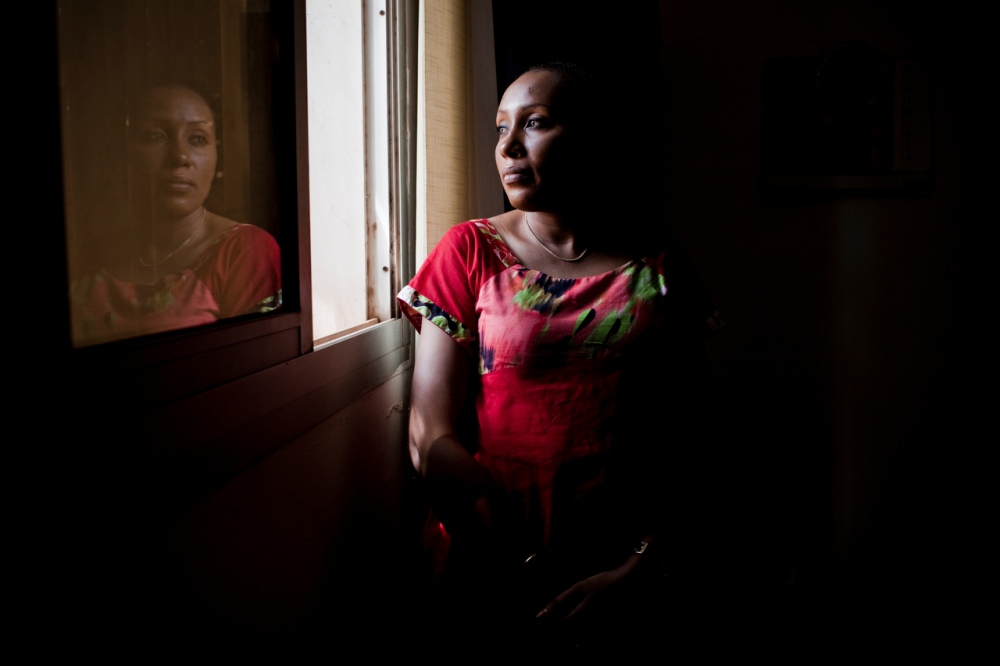 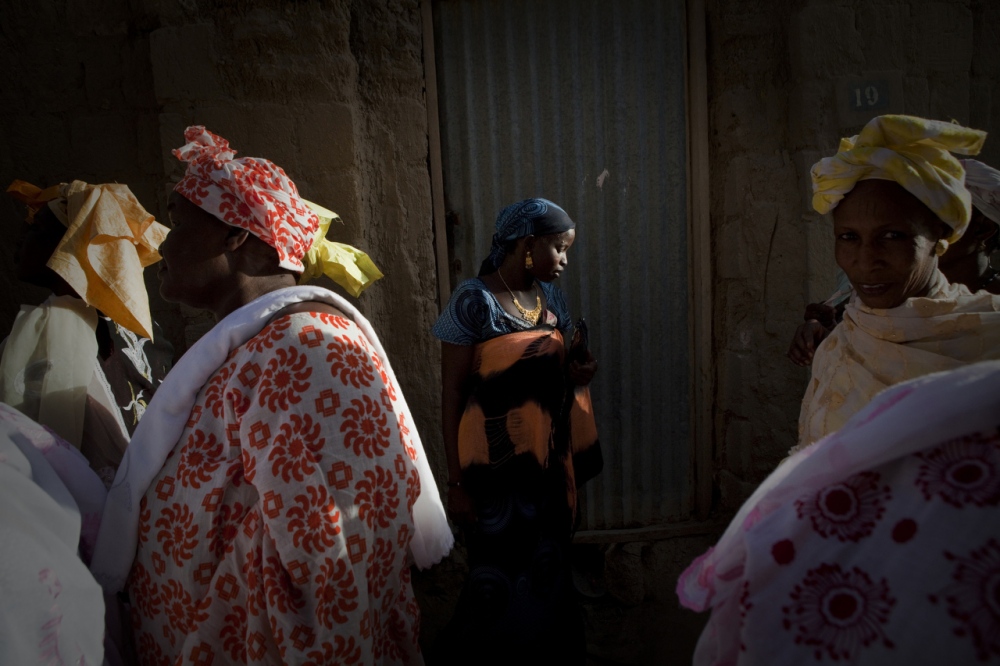 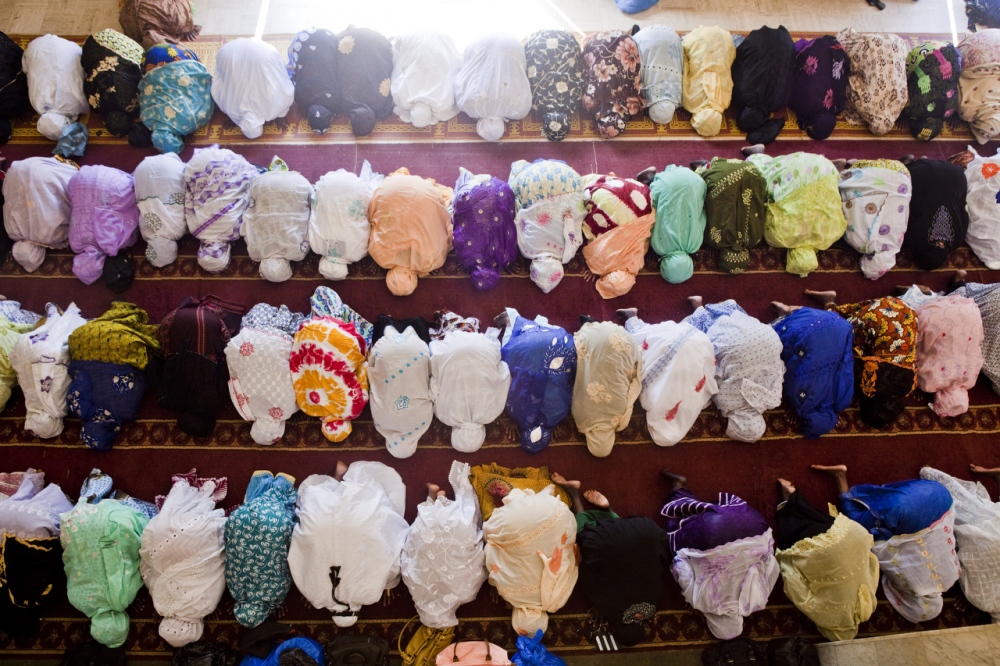 Mali has long been known for both its rich ancient Islamic history, and its modern vibrant culture. But over the past two years, many of these features were almost permanently destroyed when jihadist militants took over the cities of the north like Gao and Timbuktu. Imposing their own despotic version of religious Islamic law, with brutal punishments and public executions, the jihadists threatened to decimate the relics of Mali’s ancient past, and suppress the lively spirit of its joyous communities. Women bore the brunt of this crackdown: they were forced to cover their brightly lit clothes with dark hijabs and face-covering burkas, and banned from work,school, or regular access to medical care. Behavior deemed "immoral” resulted in imprisonment and beatings.

In the spring of 2013, the jihadists were defeated by an international coalition led by French paratroopers, but the women of Mali are only beginning to tell their stories. To survive in the harsh cultural and spiritual desert of archaic Islamist rule, many hid in their homes for months on end, or fled to the relative safety of the country’s south. But many also found ingenious ways to fight back. Through small acts of defiance, and determined ingenuity, the women of Timbuktu stood up to the Islamists retrograde demands, and kept the unique spirit of their country alive. While the north of Mali still remains a semblance of its former self, the resilience of the country's women who refused to shed their colorful and brash personalities, remains a point of pride.