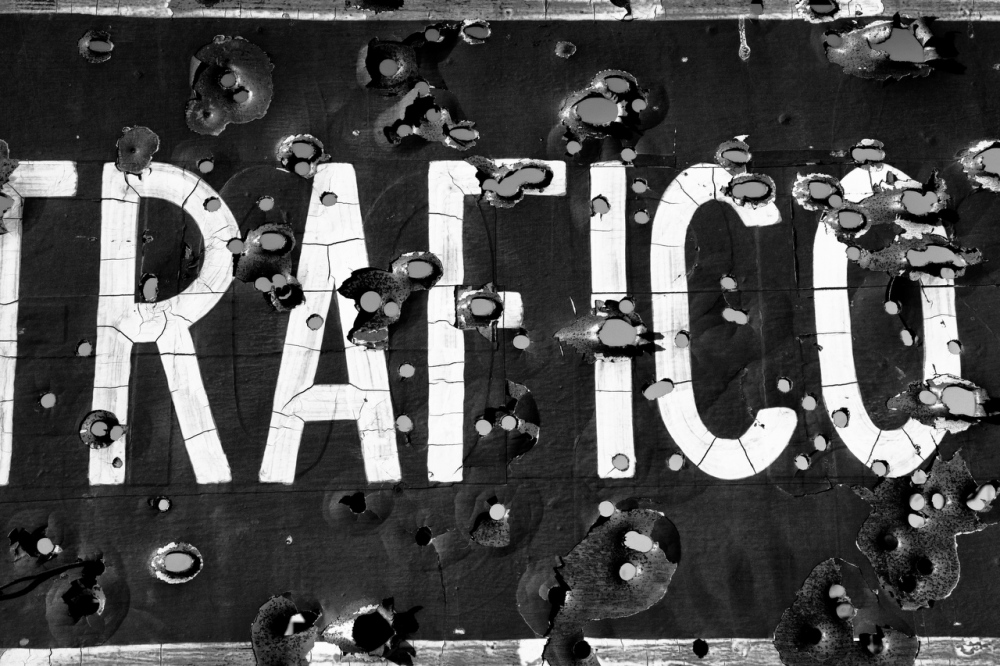 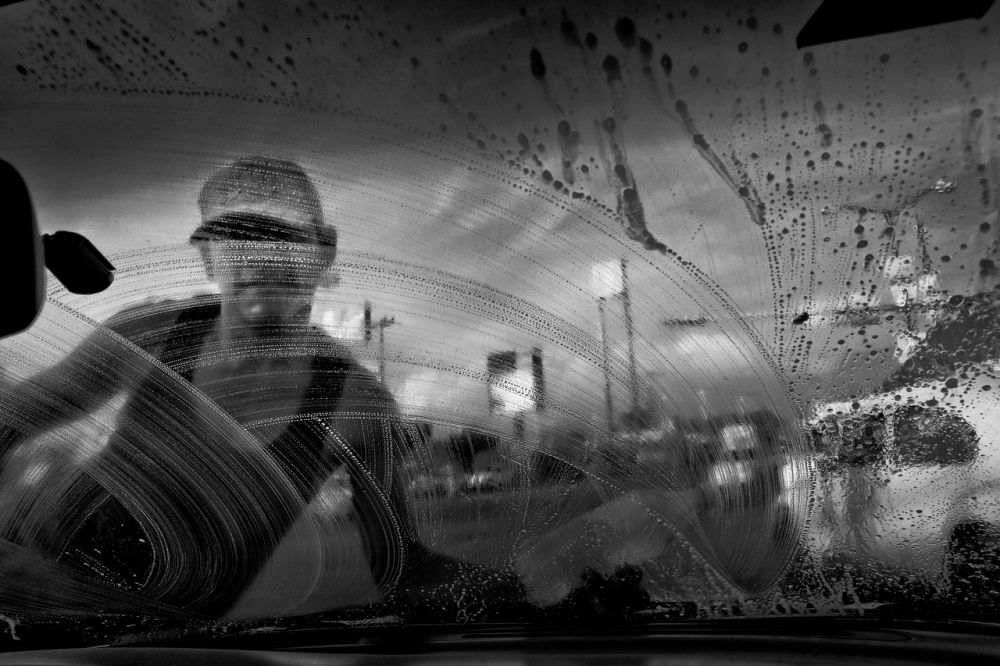 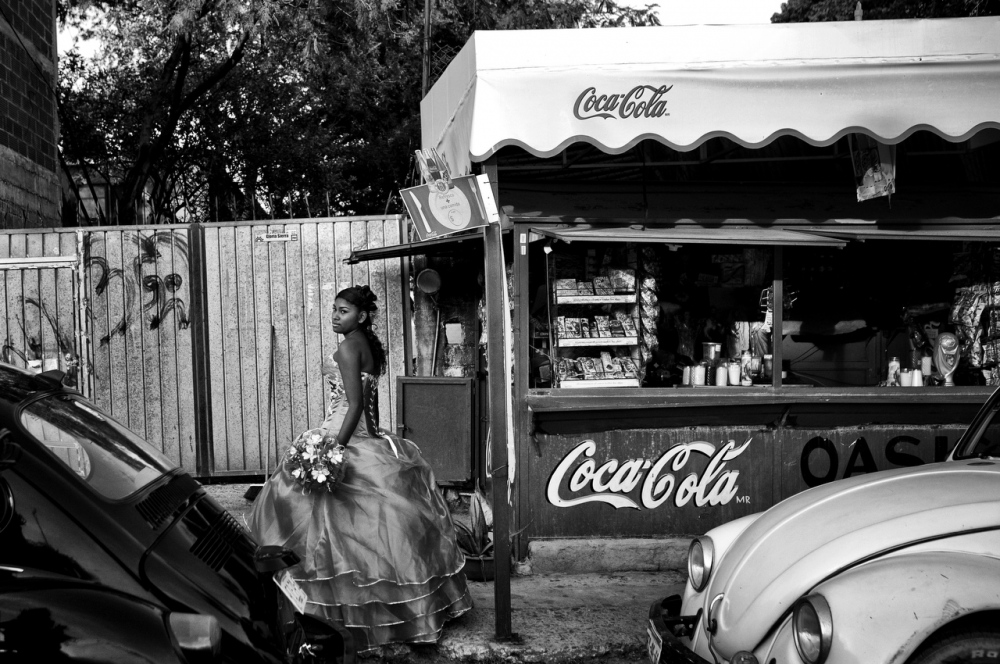 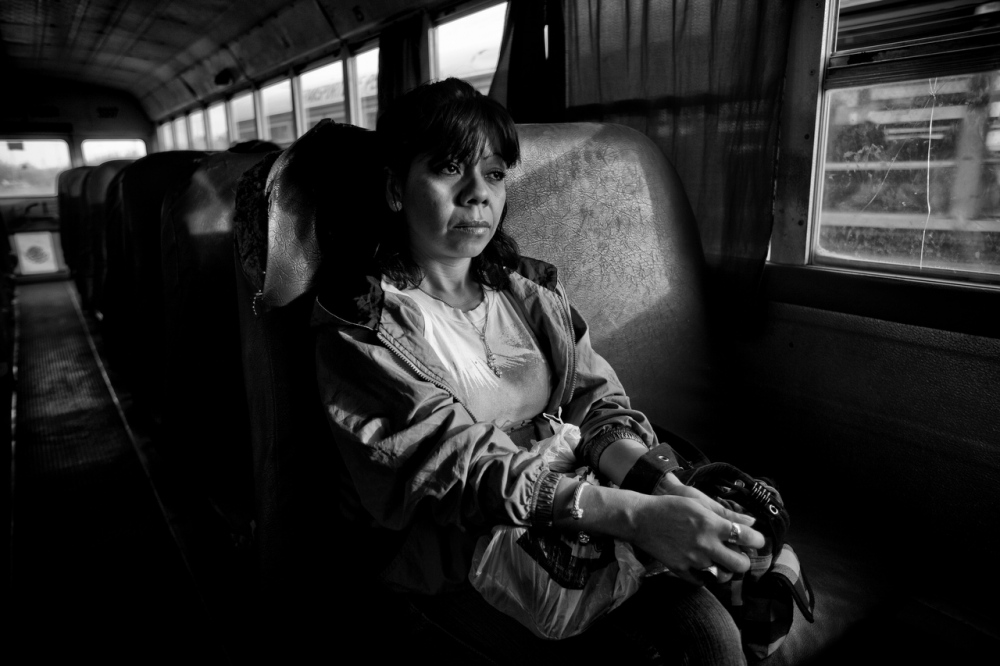 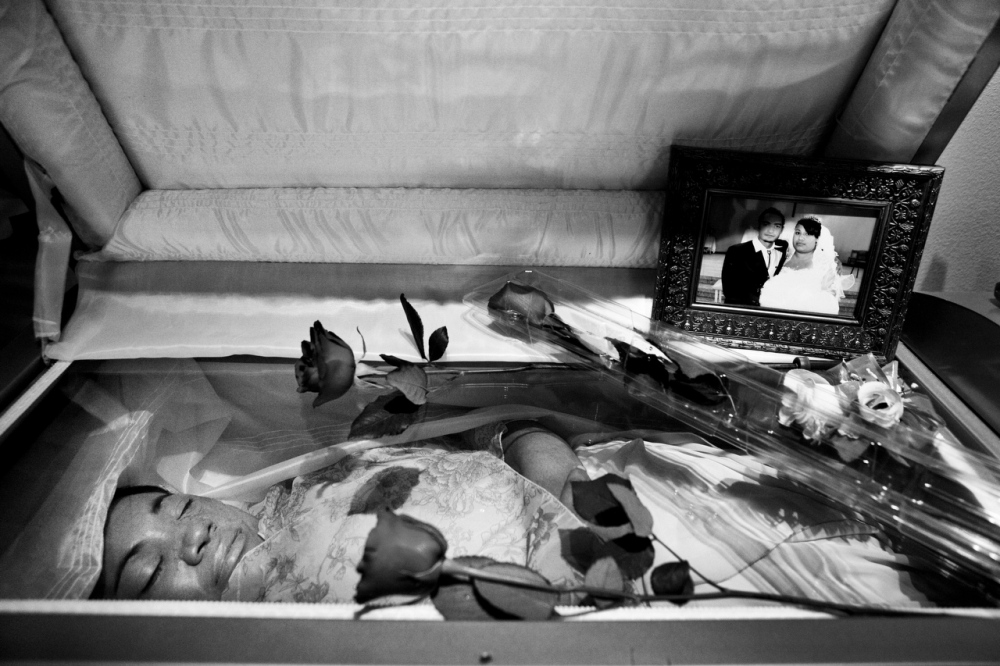 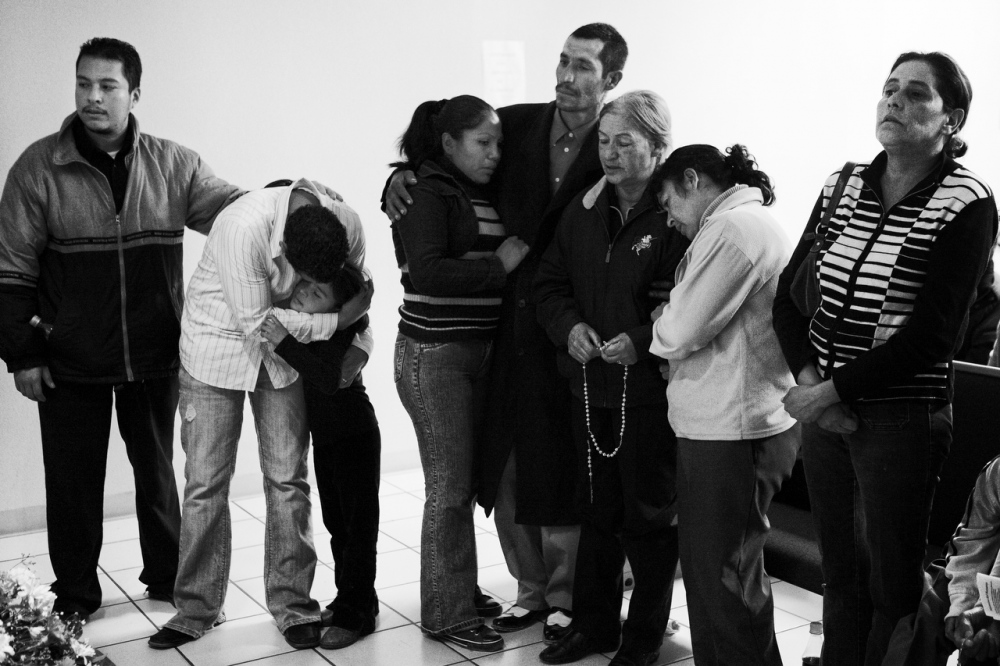 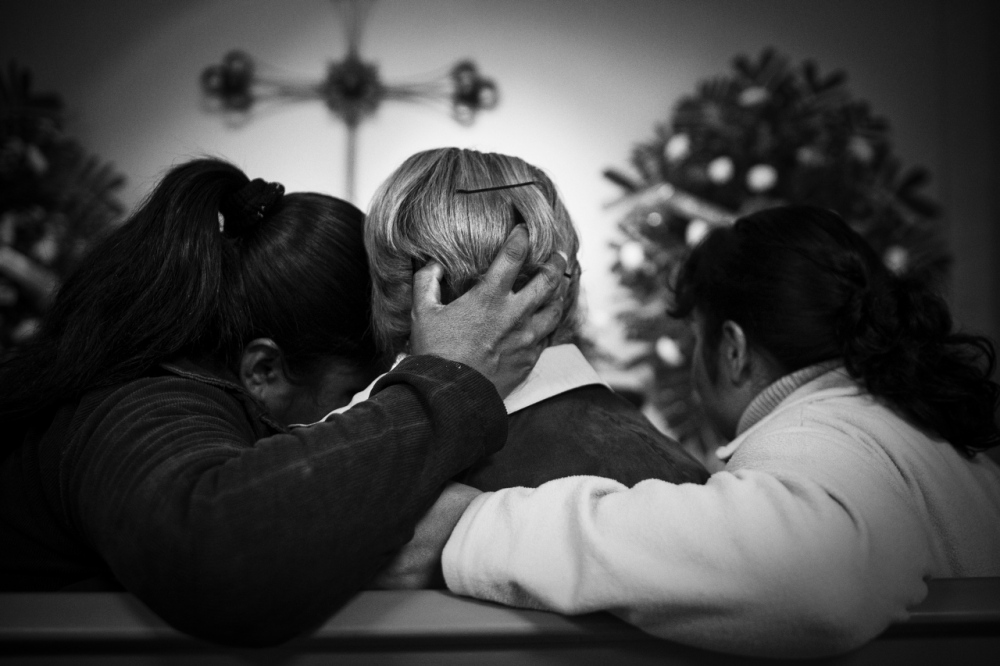 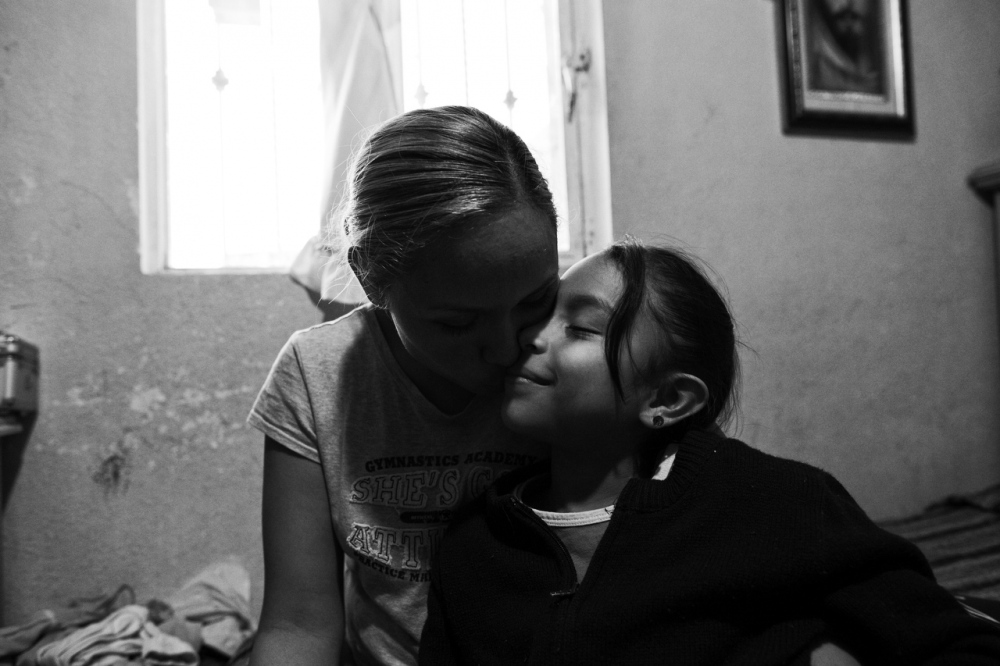 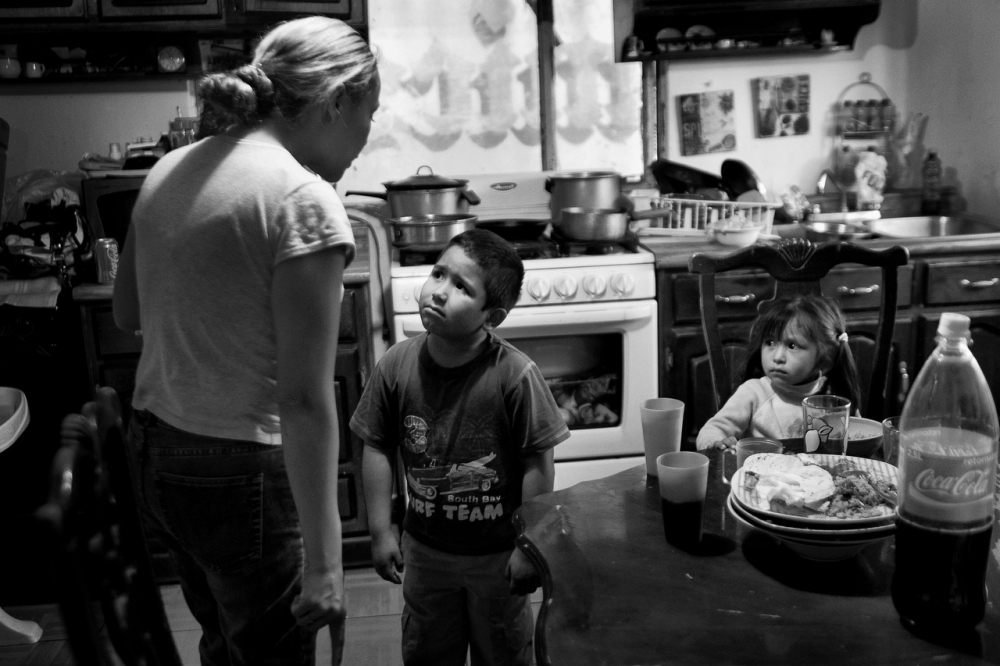 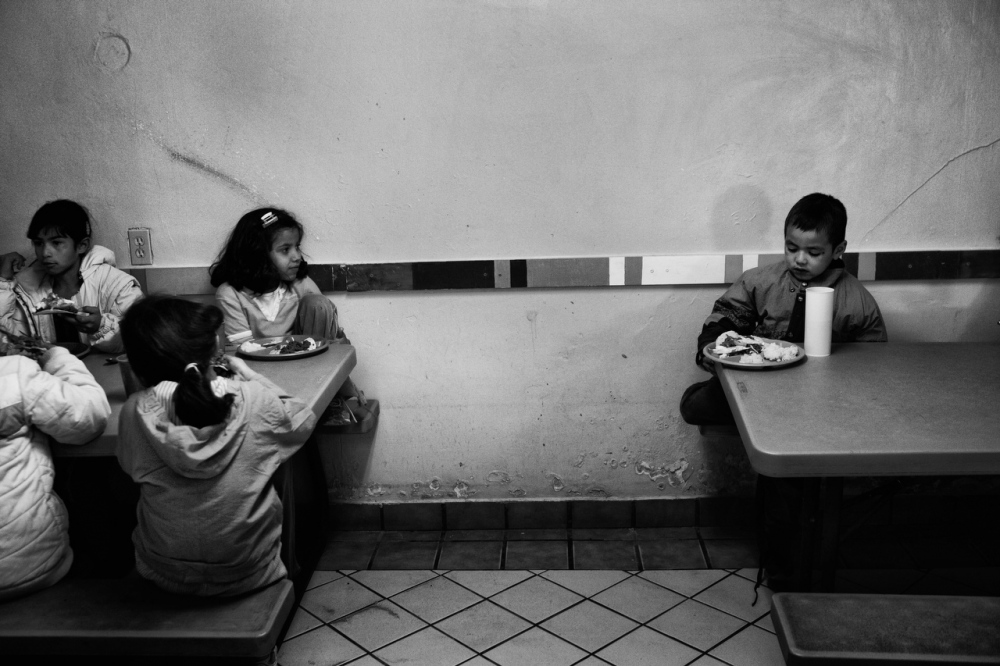 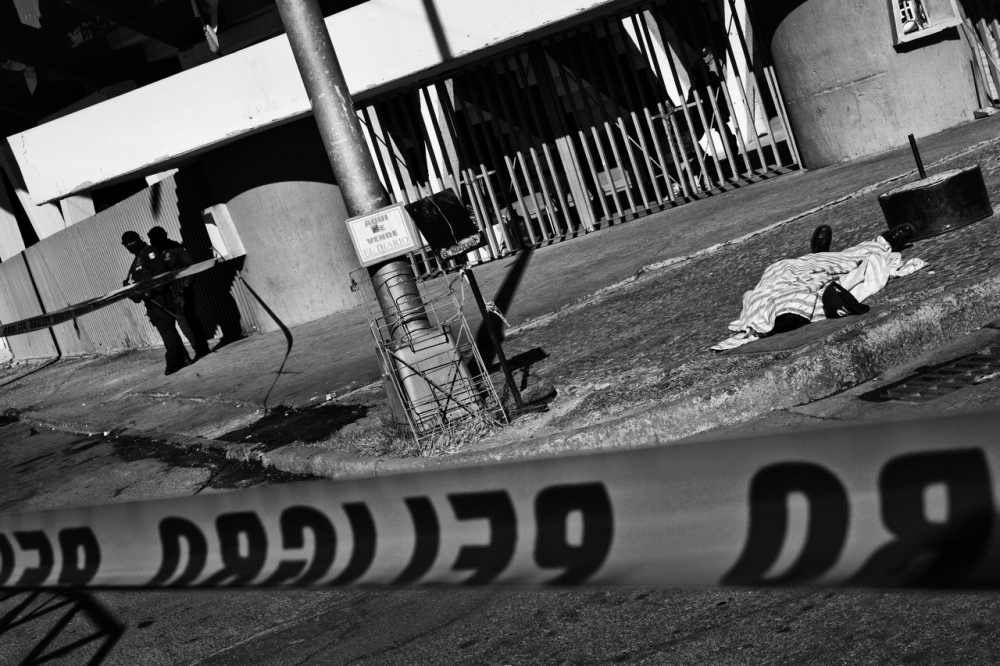 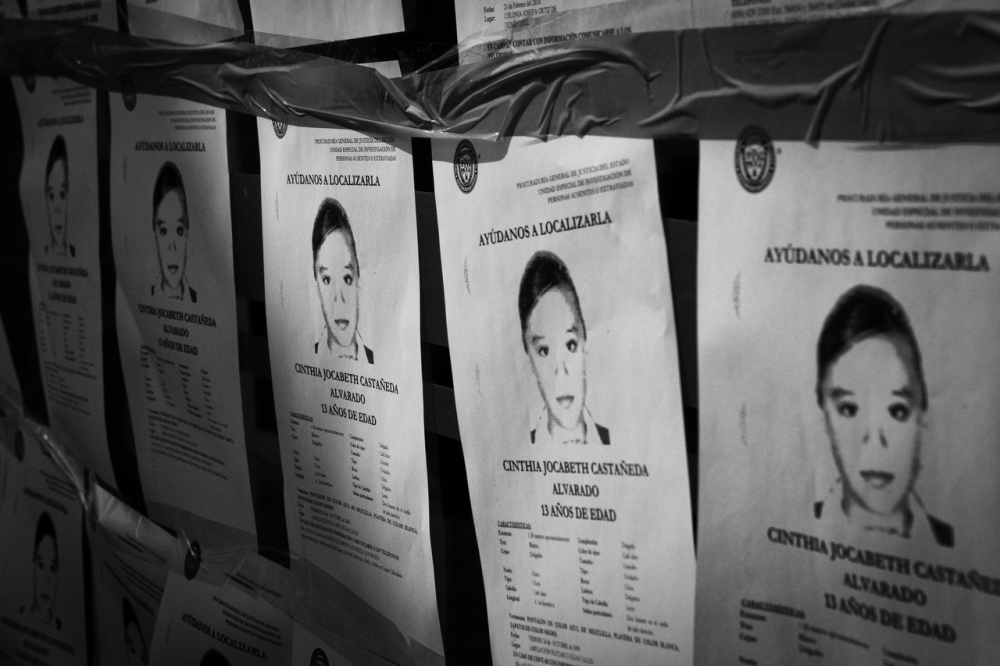 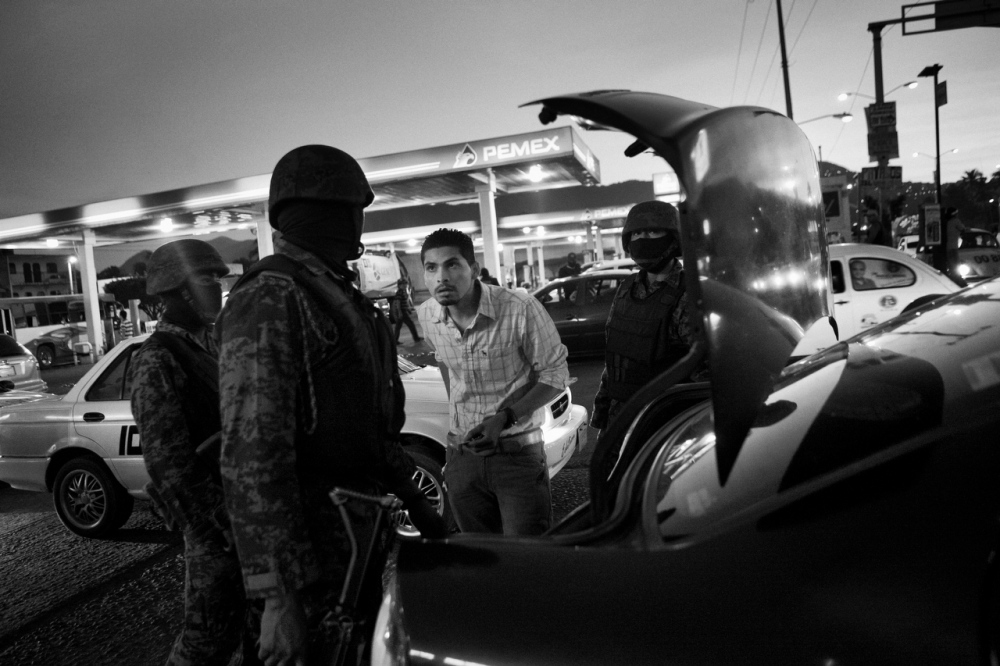 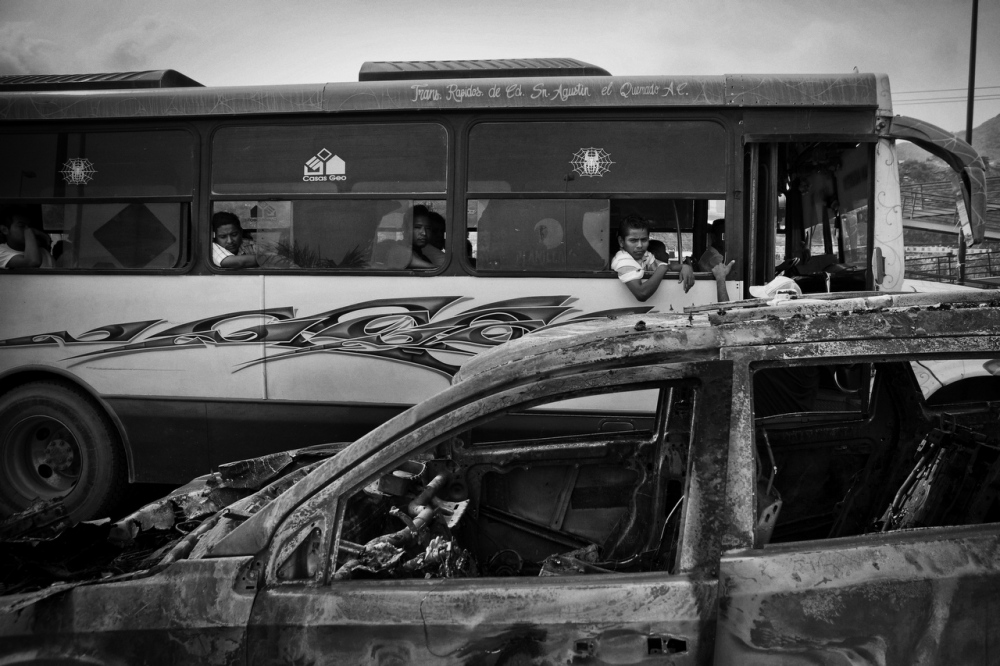 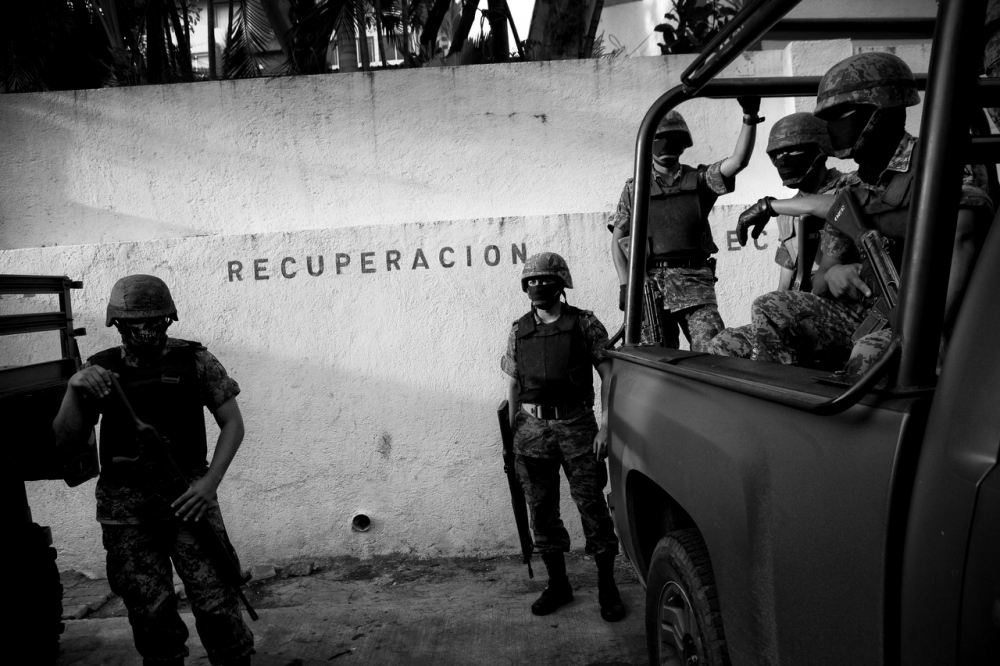 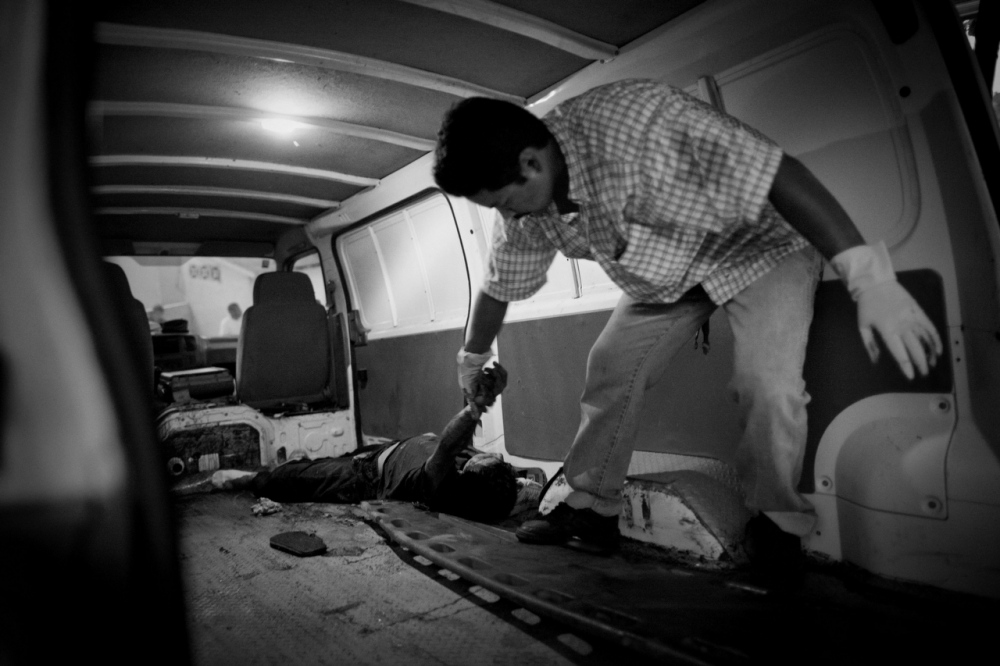 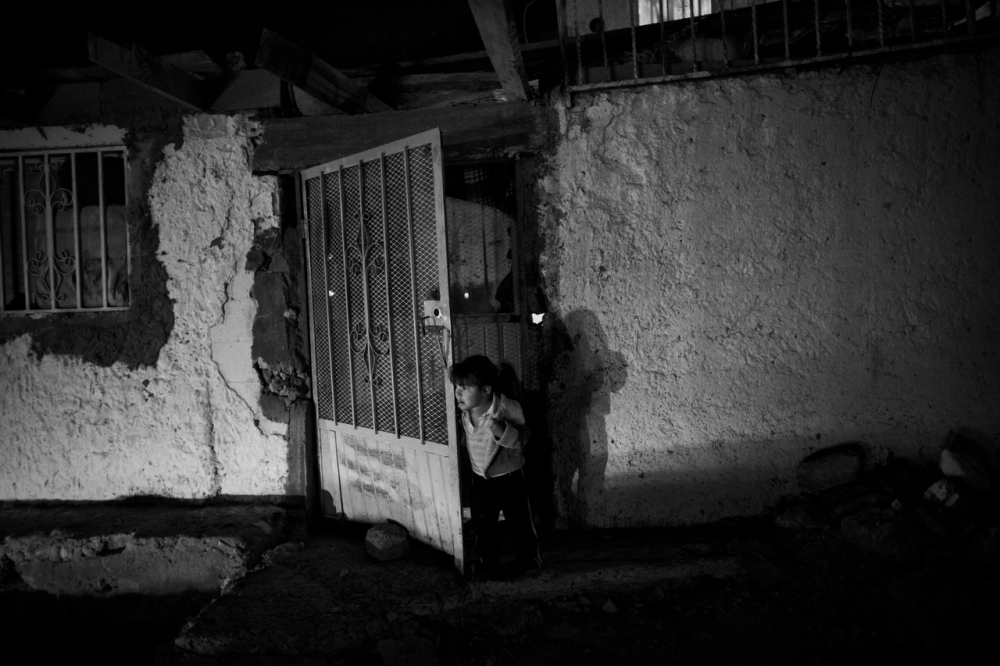 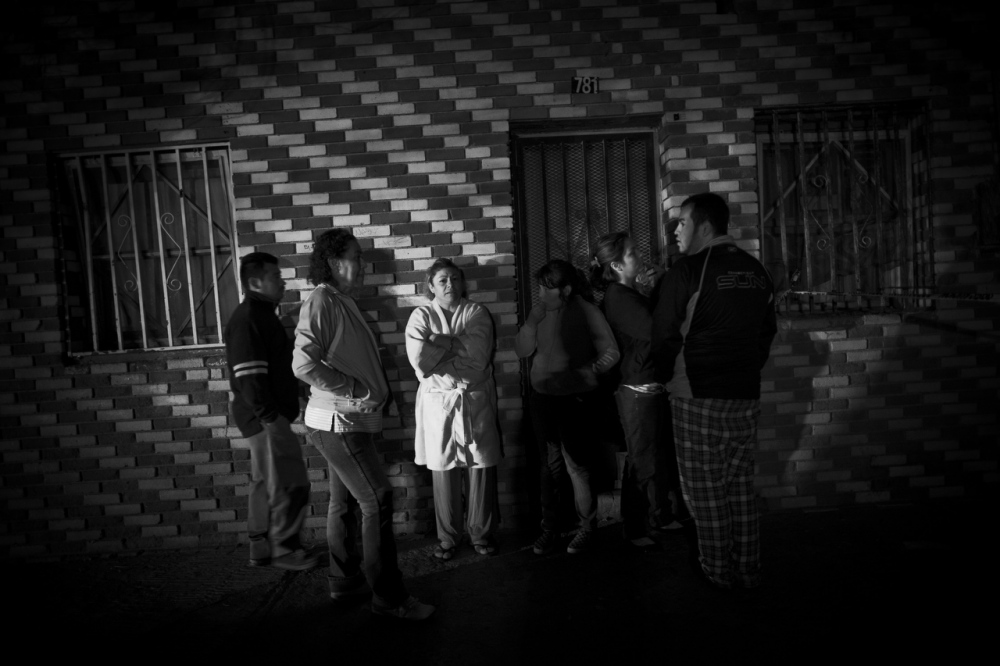 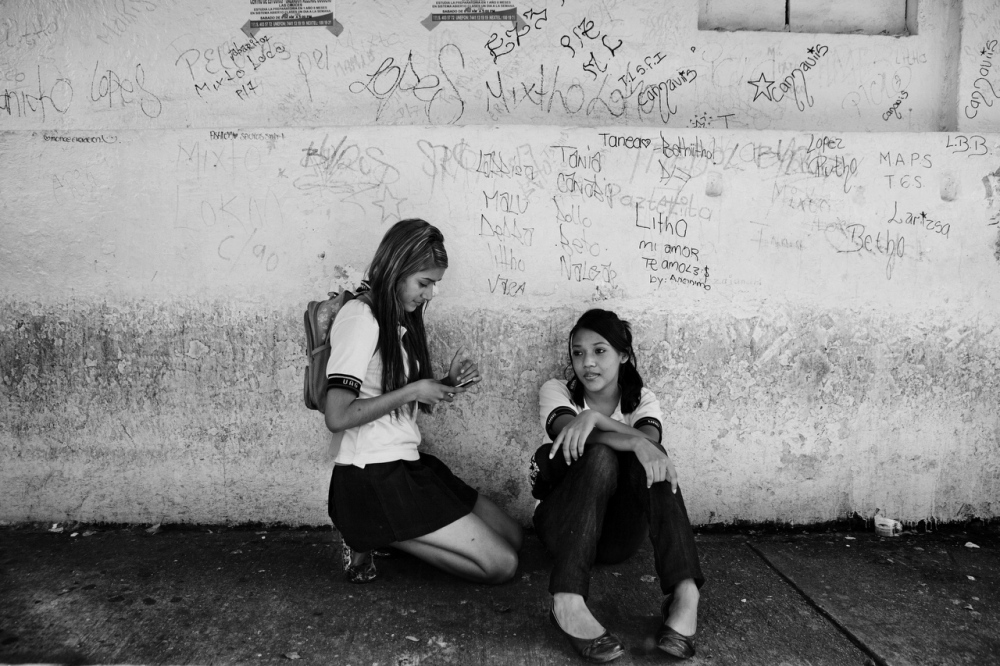 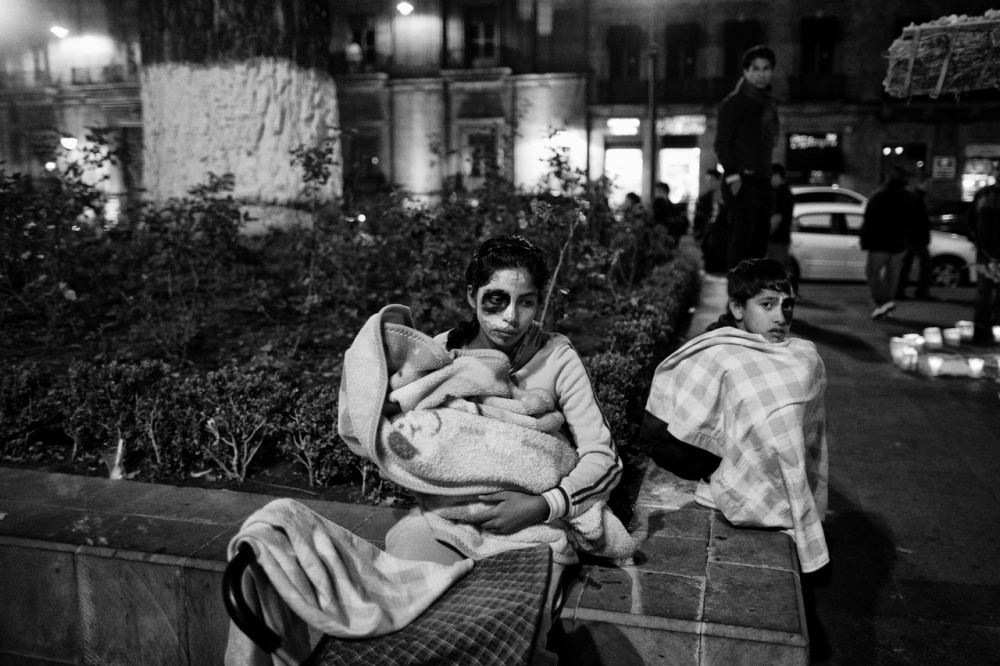 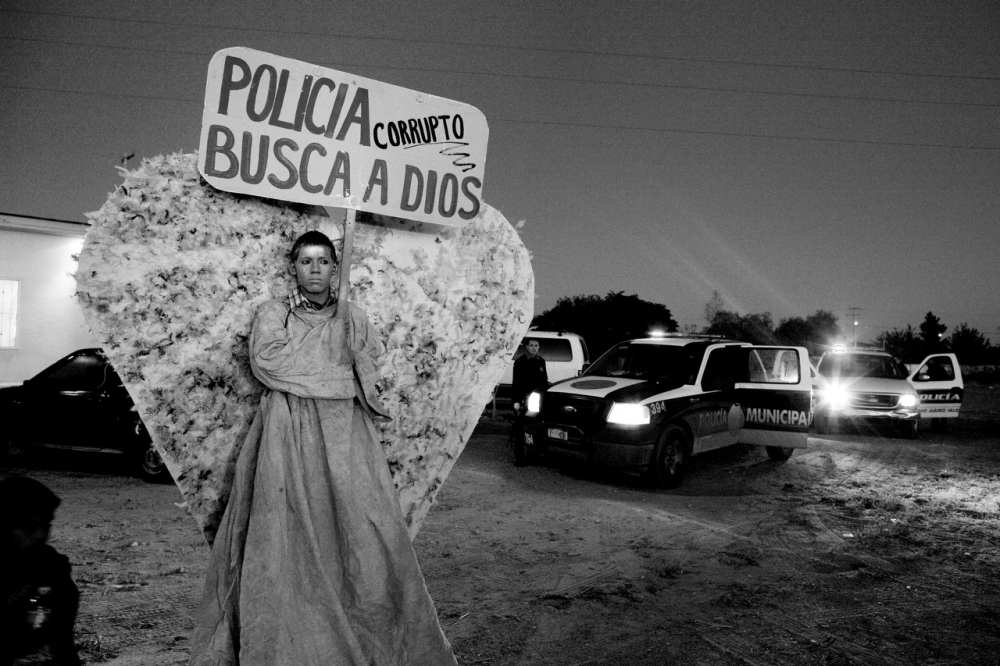 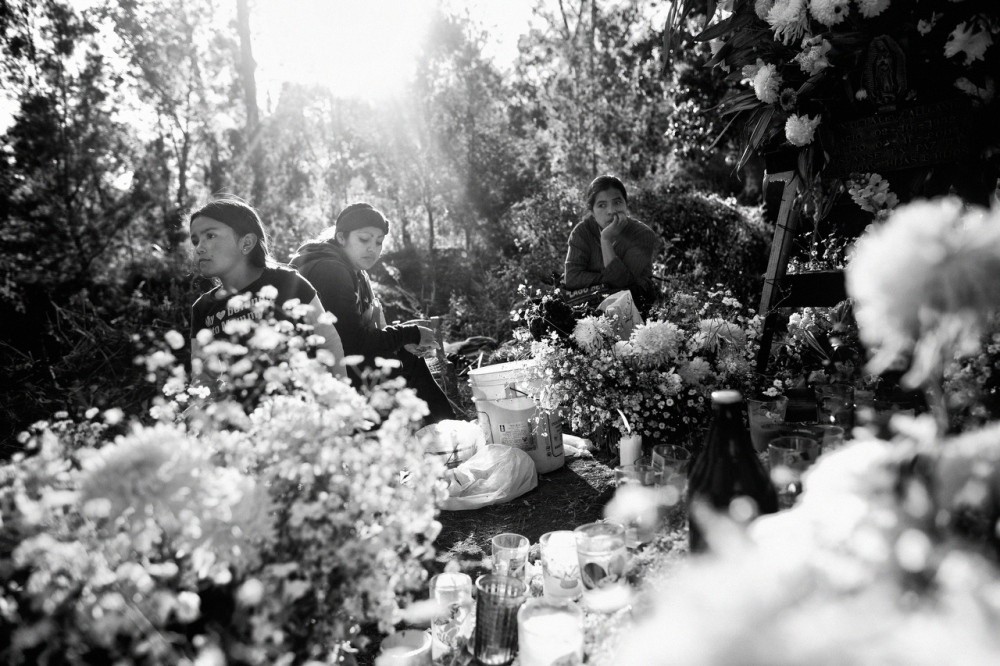 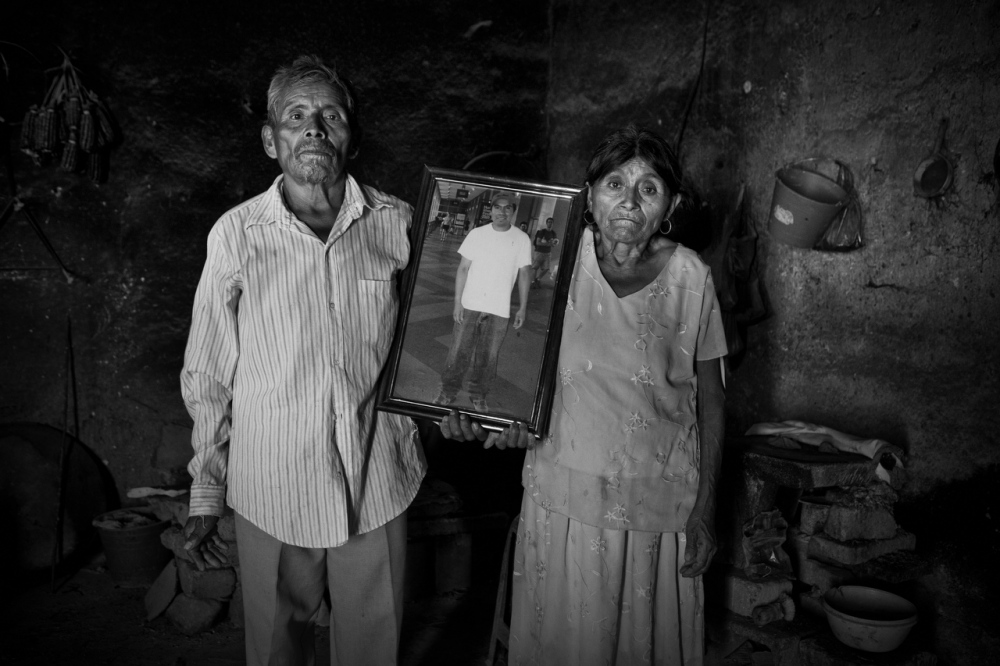 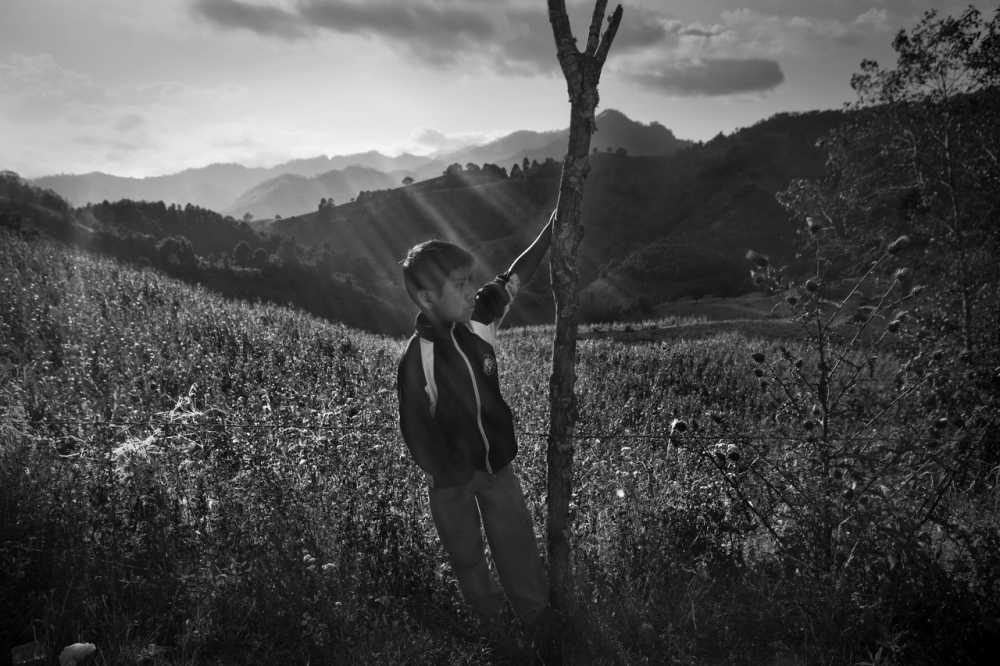 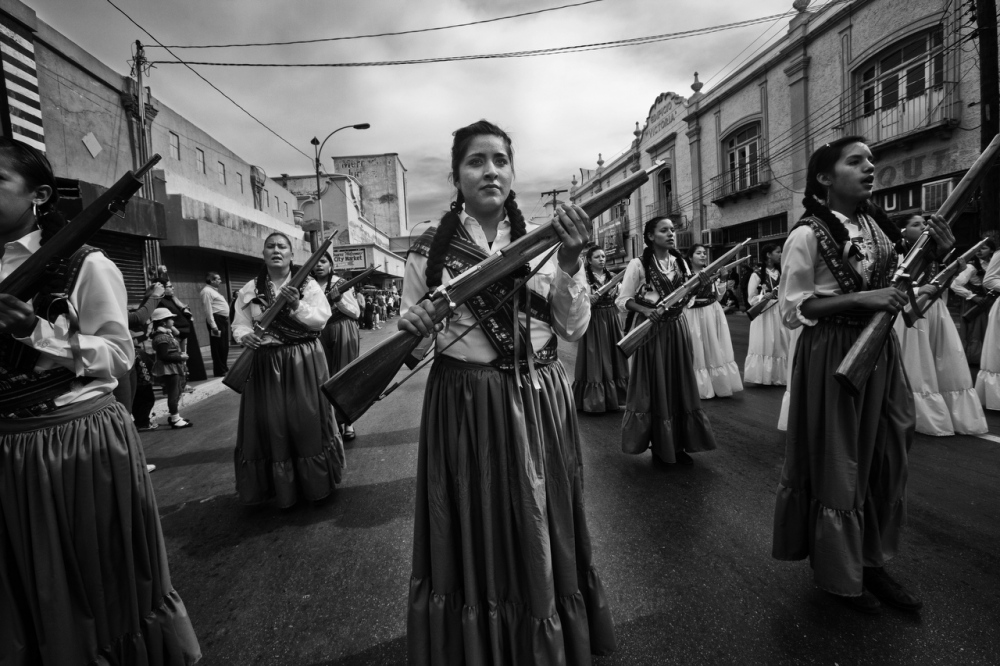 In 2006, newly elected Mexican President Felipe Calderon declared war on the drug cartels. His intention was to stop the violence, corruption and narcotics trafficking that had been increasing since 2000. Seven decades of one-party rule in Mexico had ended and shifted the balance of power amongst drug cartels and corrupt officials. But Calderon’s war on drugs only made the situation worse. The total death toll of Mexico’s drug war has now reached over 70,000 people since 2006. Every murder leaves behind a family struggling with loss and financial survival. Mexico’s pernicious violence is more than an armed conflict. It is a humanitarian crisis that has changed the lives of tens of thousands of innocent people.

The feminization of the drug war is an important facet of this emergency. Women are left widowed at alarming rates, left to fend for themselves in a shattered economy. They are easily lured into criminal activity such as drug trafficking and kidnapping, often the only financial options available to support their children and aged parents. In addition to women, there are countless children forever scarred by a childhood engulfed with violence, death and insecurity. In Mexico’s most dangerous city Ciudad Juarez, plagued by violence, poverty and unemployment, over 10,000 children have been orphaned since 2008. Soon these children will be teenagers, lacking the education, family structure, and economic security necessary to protect them from recruitment by gangs and cartels.

Behind the well-known narrative of fighting between cartels and the authorities lies a less covered story: the innocents trapped in violence, misery and crime.

By Katie Orlinsky — The Yupik village of Newtok in western Alaska, population 380, is sinking as the permafrost beneath it thaws. Erosion has already wiped out nearly..
Feb 8, 2020

By Katie Orlinsky — "Dzud" is the Mongolian word for a winter famine. This crisis occurs when extremely cold winter weather leads to massive livestock..
Nov 3, 2019