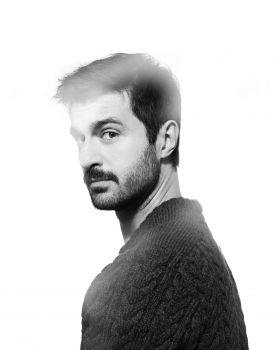 His work, both photography and large scale video installation, resides in public and private collections such as Museo de América or Fundación INELCOM, curated by Vicente Todolí, and have been exhibited in museums and art fairs such as Musée d'Art Contemporain du Val-de-Marne (MAC/VAL) in Paris, Museo de Arte Contemporáneo de Castilla y León (MUSAC). His editorial clients include National Geographic, New York Times, Traveller or Forbes among others.
Sign-up Log In
Cart
Loading...
Edit Check Out